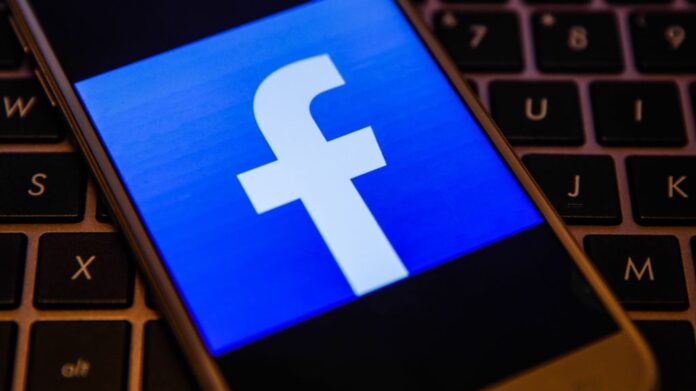 The ban means that Facebook users in Australia can no longer make posts that link to news articles—either in the Australian media or internationally. Meanwhile, users outside of Australia can’t post links to Australian news sources. The ban has already gone into effect, as I discovered when I tried to post a link to The Sydney Morning Herald on Facebook:…

In a blog post, Facebook argued that this proposal “fundamentally misunderstands the relationship between our platform and publishers who use it to share news content.” Facebook argues news sites benefit from the traffic Facebook sends them far more than Facebook benefits by linking to news sites. Facebook says that last year it sent 5.1 billion free referrals to Australian publishers—traffic the company estimates is worth AU$407 million ($315 million).

It’s become a tug-of-war between the giants. Naturally, as Bugs Bunny famously said, this means war. ‘”We will not be intimidated’: [Australian] PM takes Facebook fight to India and the world,” bannered the Sydney Morning Herald. Joe Biden is now watching two pillars of the China-containment quad alliance lock horns with his own social media allies. Read More