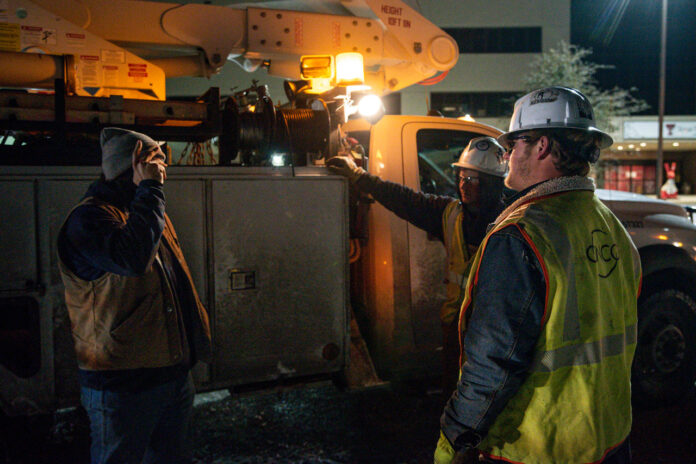 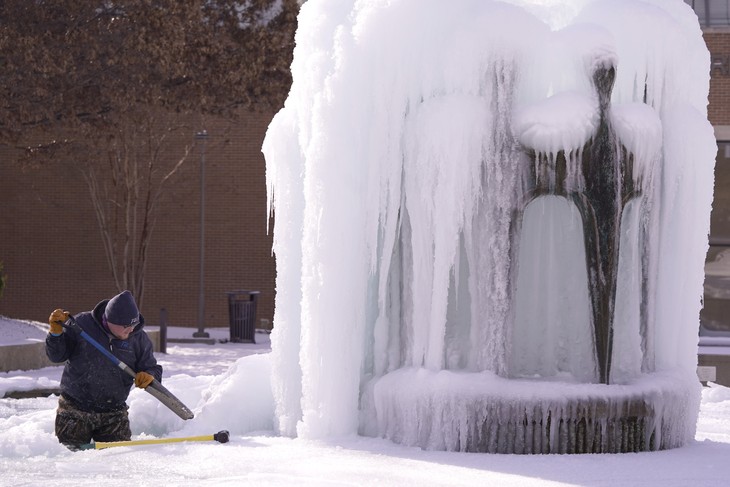 Texans say energy companies are on a power trip.

Electric bills in the Lone Star State skyrocketed to as high as $17,000 per month after a historic storm and power outage sparked a high demand for heat, according to reports Friday.

Dallas-area resident Ty Williams was hit with sticker shock when his monthly bill soared from $600 last month to nearly $17,000 so far this  month, according to the local station WFAA.

“How in the world can anyone pay that? I mean you go from a couple hundred dollars a month…there’s absolutely no way‚ it makes no sense,” Williams, who said he received the bill from the energy firm Griddy.

The price of power in Texas spiked from $50 to $9,000 per Megawatt in some cases due to the supply and demand disaster, according to the station. Read More