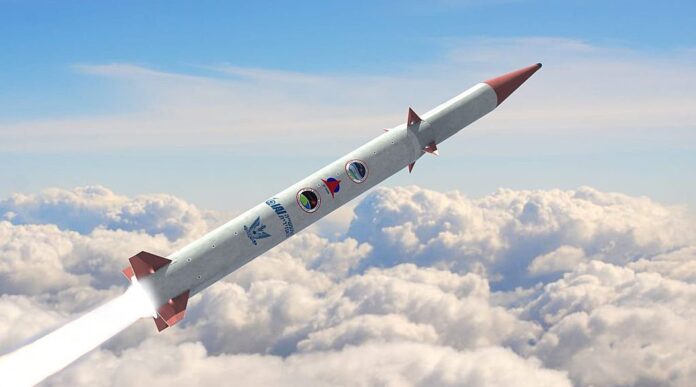 Arutz Sheva: Israel said on Thursday it is developing a new ballistic missile shield, the Arrow-4, with the United States, another layer in a defensive system built with an eye towards Iran.

Israel’s Arrow-2 and Arrow-3 interceptors are already operational as part of a multi-layered system to destroy incoming missiles in the atmosphere and in space.

“The development of Arrow-4 together with our American partners will result in a technological and operational leap forward, preparing us for the future battlefield and evolving threats in the Middle East and beyond,” Defense Minister Benny Gantz said in a statement.

Israeli leaders have described Iran’s ballistic missile program as a threat to Israel and the world. Iran says its missile development is defensive and aimed at deterring attacks. Read More