JPost: Israel will not rely on efforts to return to a nuclear deal with Iran, Prime Minister Benjamin Netanyahu said on Tuesday.

“Israel isn’t pinning its hopes on an agreement with an extremist regime like [Iran]. We already saw what these agreements are worth… with North Korea,” Netanyahu said at a memorial service for the 1920 Battle of Tel Hai. 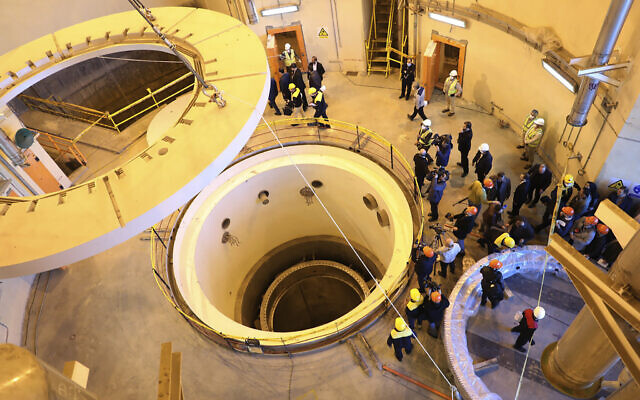 “With or without an agreement, we will do everything so Iran isn’t armed with nuclear weapons.”

Netanyahu referred to the story of Purim, which begins on Thursday night: “2,500 years ago, a Persian oppressor tried to destroy the Jewish people, and just as he failed then, you will fail today…We didn’t make a journey of thousands of years to return to the Land of Israel in order to allow the delusional Ayatollahs’ regime to finish the story of the rebirth of the Jewish People.”  Read More