The report does not cite any source but suggested that the defense alliance talks are a response to the growing Iranian threat as the Biden administration appears to encourage the revival of the 2015 nuclear deal and dropping the sanctions against the Islamic Republic. Iran’s expanding its terrorist network to Syria, Iraq, Yemen, and Saudi Arabia is also a major motivation for the four potential allies to join forces. 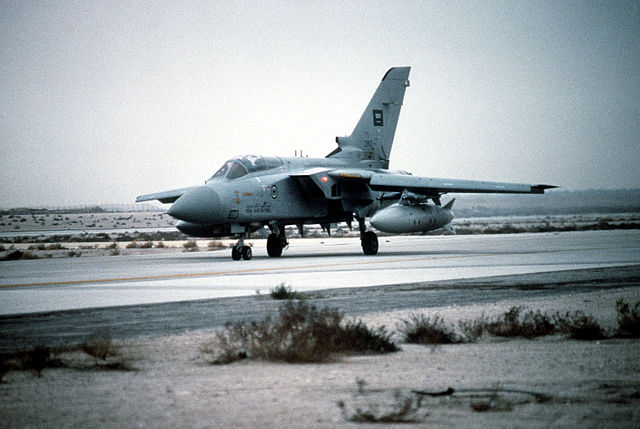 No official response has been issued by Prime Minister Netanyahu’s office, but a political source in Jerusalem told Israel Hayom on Thursday: “We do not confirm the news. Israel is constantly working to strengthen its ties with the Arab world.” Read More