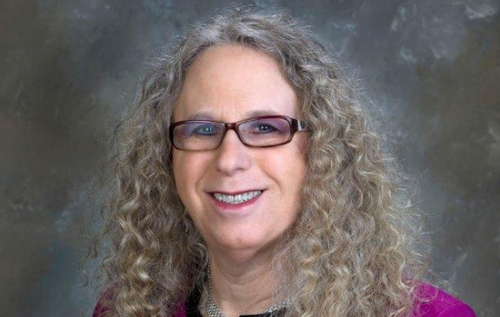 Breitbart: A Christian organization has been suspended from the Twitter social media platform for stating Dr. Rachel Levine’s, assistant secretary for health at the Department of Health and Human Services (HHS), biological sex. 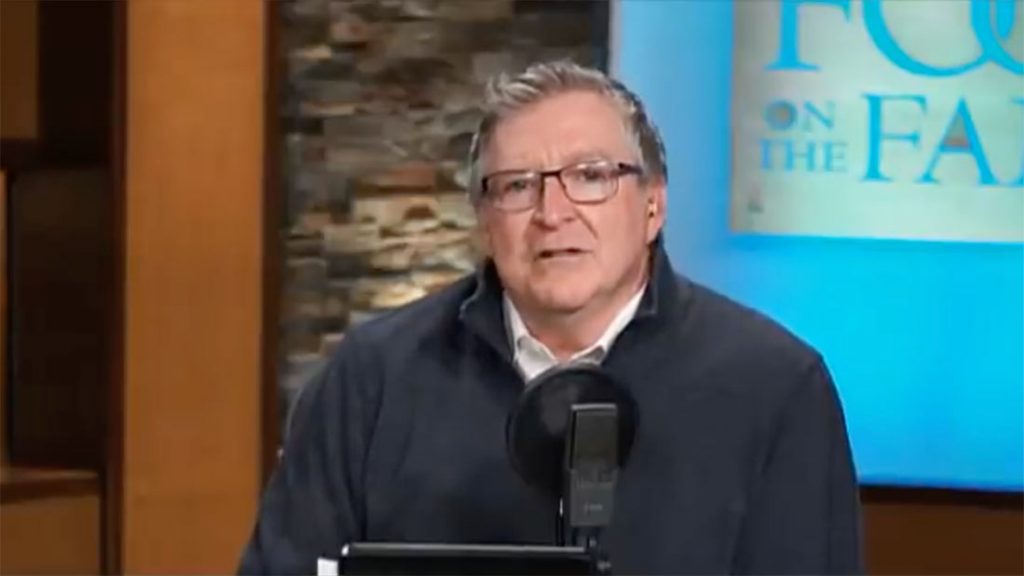 “You can now add Focus on the Family’s The Daily Citizen to the list,” Jim Daly, president of the organization, wrote in a blog last week.

Daly wrote about the ongoing censorship that has taken place in the wake of a volatile election:

As I’ve noted before, Big Tech titans are the new emperors of the twenty-first century, wielding an inordinate amount of power by silencing individuals and organizations that don’t comport or cave to their political or social point of view.

This past week, Twitter locked The Daily Citizen for an alleged rules violation, specifically that we had posted “hateful” content. It’s simply not true. We did no such thing.

At issue was a Tweet pointing to a story about Dr. Rachel Levine, President Biden’s controversial nominee for Assistant Secretary for Health at the Department of Health and Human Services. The tweet included the following sentence:

“Dr. Levine is a transgender woman, that is, a man who believes he is a woman.” Read More

Updated: Hasbro Appears to Panic After Announcing Mr. Potato Head Is No Longer a Mister