CNBC: Yellen told CNBC Thursday after the bell that more stimulus is necessary even as some economic data suggested a swift rebound. She added a $1.9 trillion stimulus deal could help the U.S. get back to full employment in a year. 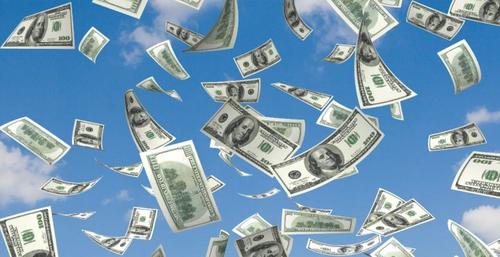 “We think it’s very important to have a big package [that] addresses the pain this has caused – 15 million Americans behind on their rent, 24 million adults and 12 million children who don’t have enough to eat, small businesses failing,” Yellen told CNBC’s Sara Eisen during a “Closing Bell” interview.