Yahoo Finance: Treasury Secretary Janet Yellen signaled the Biden administration supports research into the viability of a digital dollar, a shift from the lack of enthusiasm shown for the concept under her predecessor, Steven Mnuchin.

“It makes sense for central banks to be looking at” issuing sovereign digital currencies, Yellen said at a virtual conference on Monday hosted by the New York Times.

She said a digital version of the dollar could help address hurdles to financial inclusion in the U.S. among low-income households.

“Too many Americans don’t have access to easy payments systems and banking accounts, and I think this is something that a digital dollar, a central bank digital currency, could help with,” she said. “It could result in faster, safer and cheaper payments, which I think are important goals.”

A number of central banks, including the U.S. Federal Reserve, have been conducting research into how digital versions of their own currency would work. Officials generally see both opportunity and risks and many central banks have moved slowly to embrace the idea, while China has proceeded with pilot-program tests of a digital yuan. Treasury ‘Endorsement’, Read More … 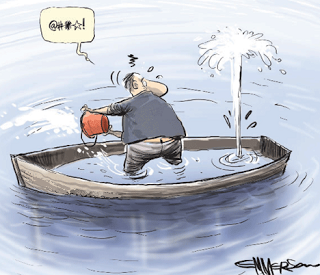 The Federal Reserve has been bailing out the US economy since 2009. The Fed’s books are private, but by my calculation, which I am sure is low, the Fed has pumped a minimum of $10,000,000,000,000 trillion into the US markets creating a massive debt.

If the Fed loses control of the US money supply, there will be no way to recoup the debt so I am guessing that will not happen. 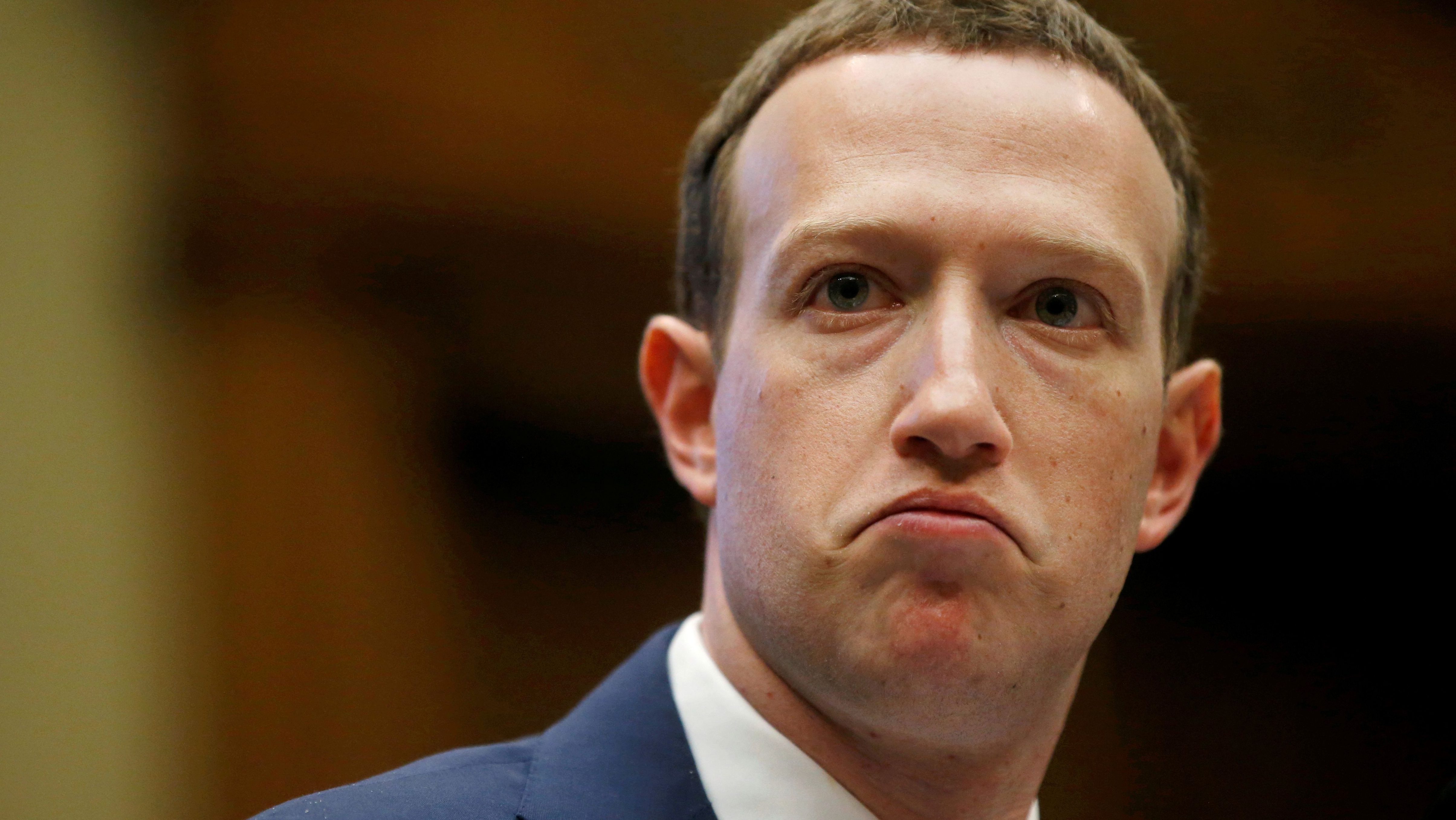 The last threat to Federal Reserve money dominance was Facebook’s Libra and it got squashed like a bug.

Expect a push to Central Bank Digital Currency (CBCD) and say hello to total monetary control by the federal Reserve setting the stage for Revelation 6:5-6, 13:16-17.