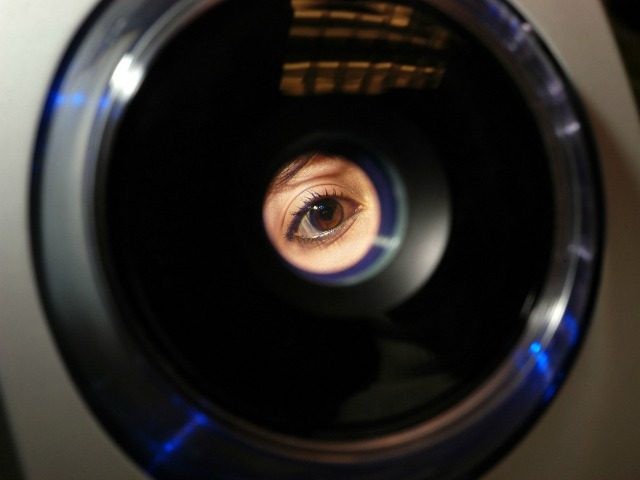 Breitbart: China’s state-run Global Times boasted in an article on Thursday that Chinese people are increasingly becoming accustomed to the use of “emotion recognition technology,” artificial intelligence that allows the government to track human feelings, as part of everyday life.

The Global Times illustrated the usefulness of this technology with an example in which police arrest passengers of a car after using artificial intelligence to discover drugs in their car. “Emotion recognition technology” tells the officers that the passengers are more nervous than the average person at a checkpoint, which they use as an excuse to search the car.

The notoriously repressive Communist Party is allegedly applying “emotional recognition technology” in “various fields including health, anti-terrorism, and urban security,” according to the Global Times.

The development of this technology to criminalize feelings follows increasingly alarming developments in Chinese law enforcement, most recently the revelation that Chinese technology giant Huawei is developing facial recognition technology that can identify a person’s ethnicity, making it easier for Chinese police to persecute members of the Uyghur ethnic minority.   Read More … 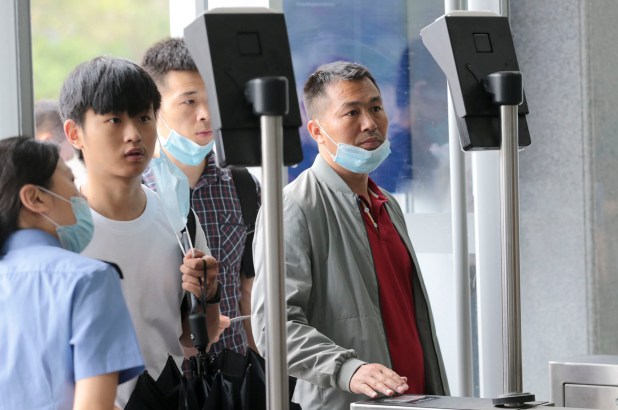 “Emotion recognition is definitely the direction of humanity’s future tech development,” Ma Qingguo, who is head of the Academy of Neuroeconomics and Neuromanagement at Ningbo University, told the outlet.

Some Chinese experts boast that the new technology is up to 95 percent accurate at detecting people’s emotions. 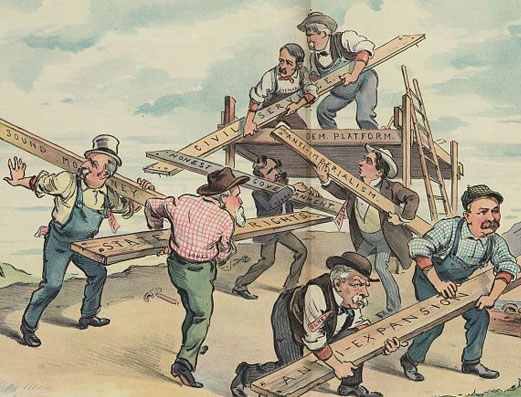 Social Credit Score: If you speak negatively about government control, demand the right to worship, home-school your children, keep weapons in your possession, write a blog – you could lose your rights, such as booking an international flight, moving your family to another city, applying for a corporate or government job, collecting social security. Revelation 6:1-2

Government healthcare: Personal habits will be under government scrutiny – Overweight, underweight, smoking, drinking, old age, refusal to have an abortion, could get a person excluded from healthcare. Further imagine failure to comply to a lockdown in a future pandemic could result in a harsh prison sentence or worse. Revelation 6:7-8

Gun control: Only government authorized officials will be licensed to carry firearms. Luke 11:21 “When a strong man, fully armed, guards his own palace, his goods are in peace.”

Cashless Society: Every dollar spent by every person on the planet will be under government scrutiny – Banks will be a thing of the past as every transaction is little more than a journal entry. Revelation 13:16-17

… today we can add another Orwellian piece of the puzzle in Emotion Recognition technology, through which the ruling party ensures it remains in power by purging all dissent.

Imagine then, that the power of the final world government and the beast of Revelation 13:18 will not be not far behind.

“Here is wisdom. Let him who has understanding calculate the number of the beast, for it is the number of a man: His number is 666″