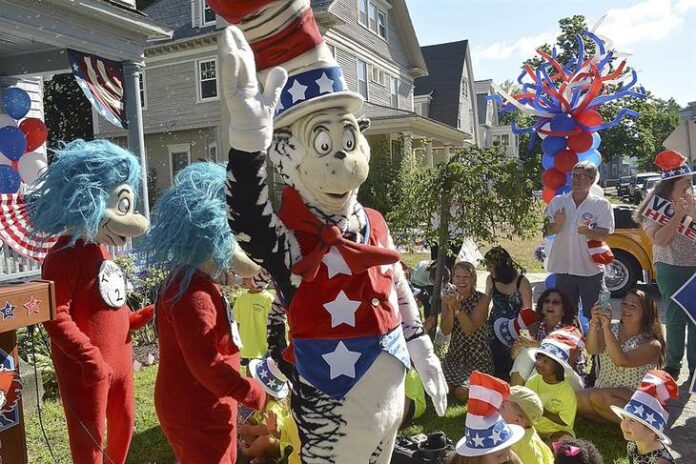 PJ Media: The attack on Dr. Seuss as somehow racist traces back to the Southern Poverty Law Center (SPLC), a far-left smear factory known for branding mainstream conservative and Christian organizations as “hate groups” and listing them along with the Ku Klux Klan. The SPLC’s education arm, formerly Teaching Tolerance but now known as “Learning for Justice,” issued a report condemning Dr. Seuss books for signs of “Orientalism” and “anti-blackness.” Learning for Justice promotes Marxist critical race theory in public schools.

“And He has made from one [a]blood every nation of men to dwell on all the face of the earth, and has determined their preappointed times and the boundaries of their dwellings.: Acts 17:26

Fitting the theme of Marxist critical race theory — which teaches that hidden “structural racism” permeates American society, a society that must be deconstructed and upended — Learning for Justice claimed that the characters in Dr. Seuss books were “virtually 100 percent white,” save for a small minority of people of color. Read More