Home anti-Semitism If You Believe Life Will “Return To Normal”, You Have A Fundamental... 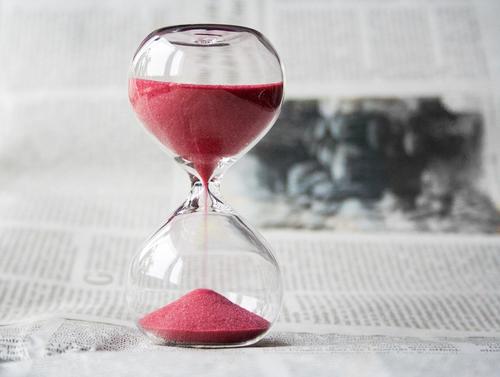 Zero Hedge: Despite all of the craziness that is going on out there, many pundits are trying to convince us that life will soon “return to normal” and that great days are just around the corner.

They are telling us this despite the fact that the state of Texas has been in a state of collapse this week, the real economy continues to implode, the unemployment numbers are going up, civil unrest continues to rage in our streets on a nightly basis, and our entire planet continues to become even more unstable.  Those that believe that happy days are here again have a fundamental misunderstanding of the times in which we live.

And that is just for starters …