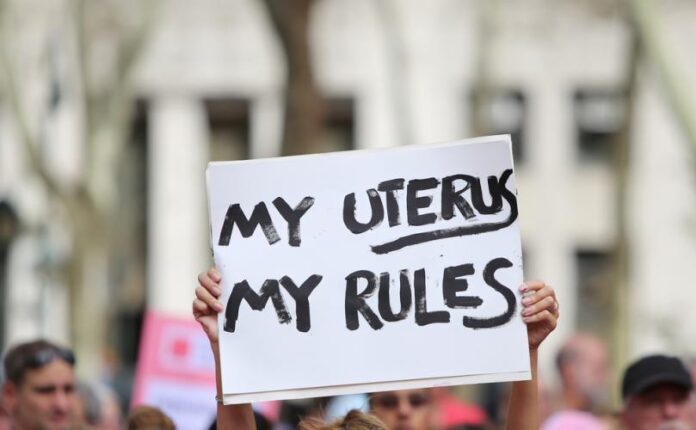 LifeSite News: It is one of modern feminism’s many twisted ironies that abortion, championed as the essential key to women’s liberation, is predominantly used to kill females because they are female. More than 100 million baby girls are missing worldwide, most of them the victims of feticide. China’s population suffers a staggering shortage of women because the One Child Policy and a cultural preference for sons has resulted in untold carnage in the womb for baby girls — and those who survive are often murdered through infanticide.

In Canada, some cultural communities prefer boys — and people are happy to avail themselves of Canada’s feminist feticide services to rid themselves of unwanted girls. Just this month, CityNews published another exposé on sex-selective abortion in Canada.

According to the British Medical Journal this month, sex selective abortion is a growing problem in Nepal, as well. Examining census data from 2011 to 2016, several social scientists believe that the rate of missing girls who had been killed through abortion between 2006 and 2011 was one in fifty, or roughly 22,540, and that the numbers have been rising steadily.

As in many other cultures, boys are preferred to girls for financial reasons, with girls seen as a financial drain due to the necessity of paying a dowry and the likelihood of them “leaving the family” upon marriage, while boys are seen as an economic investment. Read More