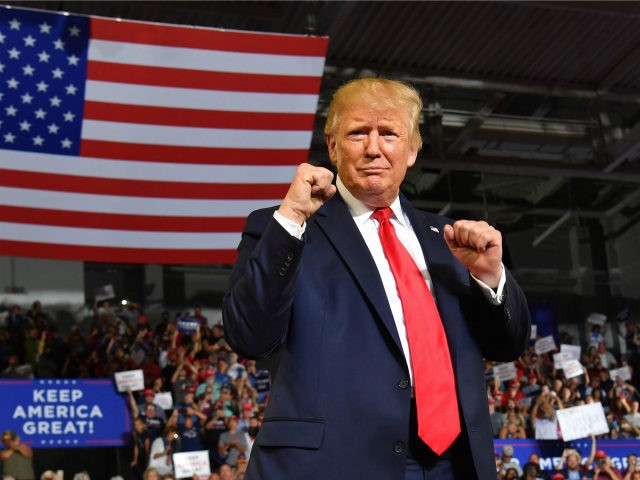 PJ Media: After the media called him out for complaining about a Michigan elections worker not checking mail-in ballot signatures, it turns out that President Trump was absolutely right to be concerned about the practice.

A judge has ruled that the supposedly COVID-induced switch in Michigan election law loosening absentee voter signature verification was “invalid.”

One month before the November 2020 election, Michigan Secretary of State Jocelyn Benson ordered elections offices to presume that the signatures on ballots were valid.

Benson had instructed local election clerks a month before the Nov. 3 election to start with a “presumption” that all signatures on absentee ballots were valid and only reject those that had “multiple significant and obvious” inconsistencies. Republicans and one election clerk challenged her instructions in court.

Michigan Court of Claims Judge Christopher Murray wrote in his ruling that the secretary of state was supposed to have held months of hearings on the efficacy of such a rule change, issued public notices, and received comments before enacting the rule change.

The presumption is found nowhere in state law. Read More