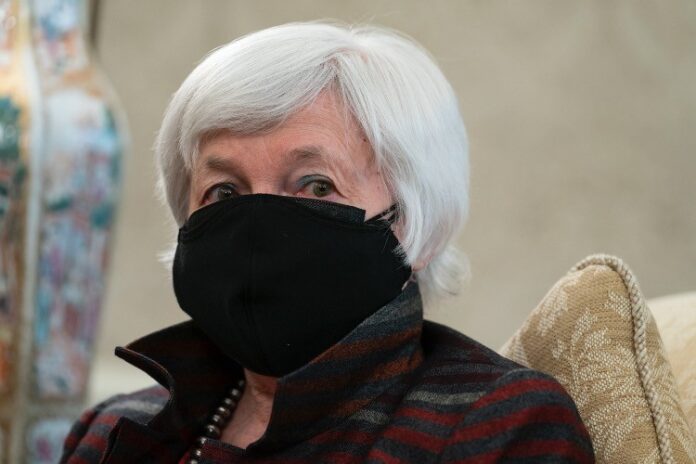 The New American: In a pugnacious speech on Monday to the Chicago Council on Global Affairs — an organization formed in 1922 as the Chicago Council on Foreign Relations — President Joe Biden’s secretary of the treasury, Janet Yellen, explicitly rejected the “America First” standard used by former President Donald Trump. Instead, Yellen made it very clear that her priority is the “international order,” even calling for a minimum global corporate income tax.

While the Chicago Council on Global Affairs pretends to be a “neutral forum” to discuss world politics, it clearly promotes the idea that American foreign policy should put the world, not America, first. Globalists have dominated its leadership for years. For example, globalist and Kennedy-era UN Ambassador Adlai Stevenson was its president in the 1930s.

“In the most recent period, when we might have adopted policies at home to face these issues and joined our allies to address issues abroad, we isolated ourselves and retreated from the international order that we created.”

Opinion: Former Federal Reserve Governor and current Secretary of the US Treasury Janet Yellen is wasting no time showcasing the globalist ambitions of the Biden administration.

The International Monetary Fund, in cahoots with the Biden administration, is preparing to issue $1 trillion worth of new “Special Drawing Rights” (SDRs), paving the way to replacing the U.S. dollar as the global reserve currency while redistributing America’s remaining wealth to foreigners and Third World regimes. It is all part of a much-broader agenda being peddled as the “Great Reset” that will — if successful — fundamentally transform the world. COVID-19 is merely the pretext.

According to media reports, the Biden Treasury, led by radical activist Janet Yellen, is so anxious to shower U.S. dollars on foreign nations that it is even working quietly to bypass the U.S. Congress.  read more

(An SDR is an artificial currency basket used by the IMF for emergency loans to developing nations that is made up of 5 important national currencies: China’s renminbi (yuan) is in the basket as well as the US dollar, euro, yen, and British pound)

Great Reset ambitions line up for the first time since Obama:

Globalists like Yellen appear to want the SDR to become a world currency (with herself as the regulator) to run the global economy. It is a stealth move to unseat the US dollar from world reserve status in favor of a new reserve currency.

What heightens the move is that just two weeks ago Secretary Yellen did a previously unheard of joint report to Congress on Covid with Jay Powell, current Fed Chairman, that strengthened Powell’s position with Biden for a second term at the Fed. 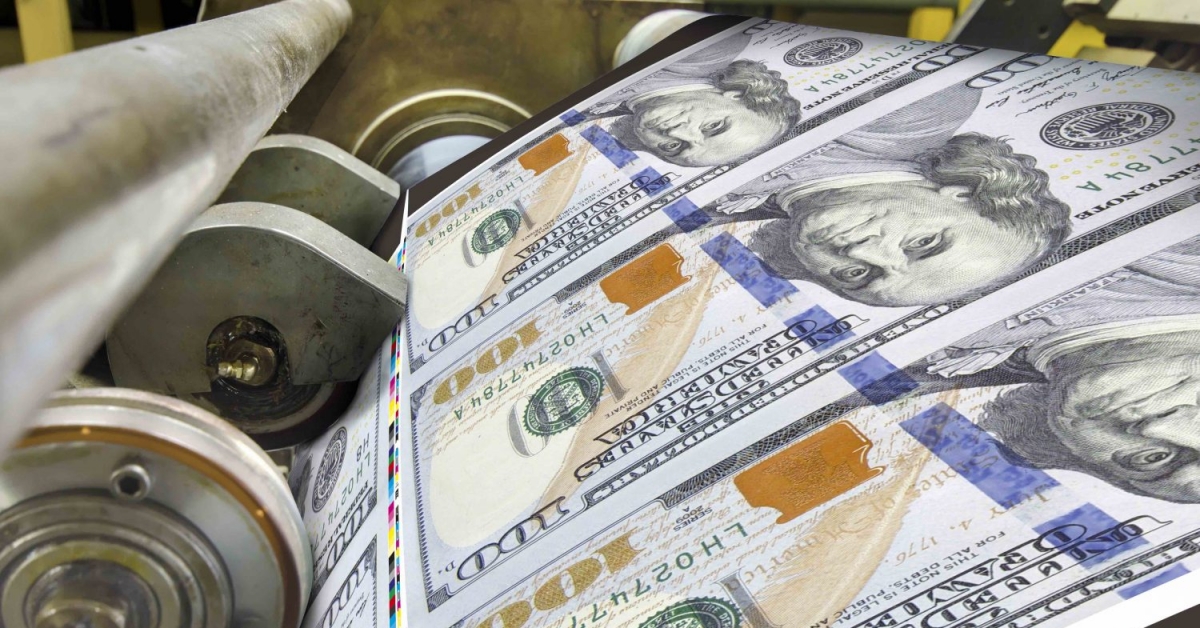 a perfect combination for the Great Reset and future fulfillment of Revelation 13:16-17.

The US dollar stands between economic freedom and tyranny. With the US Treasury in league with the Federal Reserve and International Monetary Fund, tyranny is all but assured.

(Coming soon: While our posts will remain free of charge, certain articles/opinions will be for subscribers only. Readers can subscribe to the right of each post)