Home PT World Order Capitol Attacker Identified, and the Left Won’t Like This 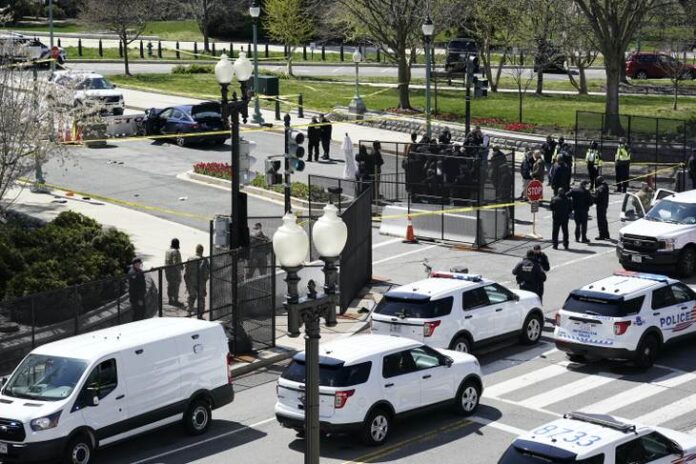 PJ Media: The U.S. Capitol was locked down on Friday after a suspect wielding a knife rammed into a barricade, leaving one officer injured. Another later died from injuries sustained in the attack.

“No weapon that is fashioned against you shall succeed, and you shall confute every tongue that rises against you in judgment …” Isaiah 54:17 ESV

Sources tell Fox News that the suspect’s name is Noah Green, 25, who is from Indiana but has ties to Virginia. According to a source in law enforcement, Green identifies himself as a Nation of Islam supporter, and he may have recently lost his job.

No motive has been established yet, but almost immediately after reports of the incident appeared on social media, the Left immediately started to blame Donald Trump and the Capitol riot in January for the incident.

According to the suspect’s now-deleted Facebook page, he was definitely not a Trump supporter. Read More