Home PT World Order CCP Cola: Let’s Call It What It Is… 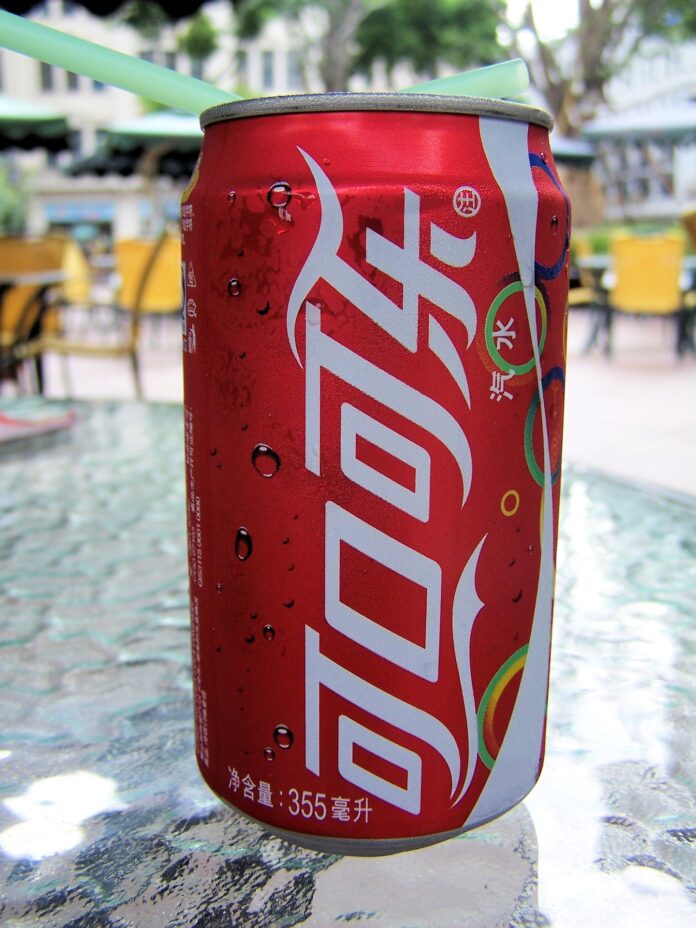 And Magazine: Recently the state of Georgia adopted a new election law. The centerpiece of this bill is a requirement that voters in the state requesting absentee ballots establish their identity by listing a driver’s license number, state ID number, or providing a copy of some other form of acceptable voter ID.

“Deceit is in the heart of those who devise evil, but those who plan peace have joy. Proverbs 12:20 ESV

This is a change from the previous procedure where your identity was established by a comparison of your signature on your application with your signature on file with the state, a notoriously unreliable methodology. The new law also allows you to return your application for an absentee ballot online via a newly established website. (No, the bill did not forbid people from drinking water while waiting to vote, limit the hours of polling places, or do any of the other myriads of things its detractors claimed.)

Immediately, the usual suspects went into fits of rage. The woke multinational corporations of America in particular melted down – led it seems by Coca-Cola – home-based in Atlanta and one of Georgia’s largest corporations. James Quincey, Coca-Cola’s chief executive, speaking on CNBC has this to say. “This legislation is unacceptable. It’s a step backward and it does not promote principles we have stood for in Georgia around broad access to voting, around voter convenience, about ensuring election integrity.” 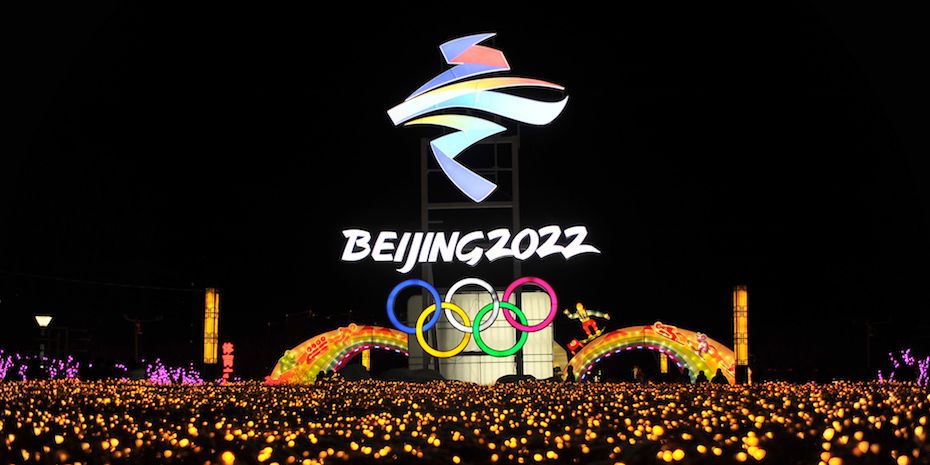 The official statement of the Coca-Cola Company, appearing over Quincy’s name added this.
“We want to be crystal clear and state unambiguously that we are disappointed in the outcome of the Georgia voting legislation. Throughout Georgia’s legislative session we provided feedback to members of both legislative chambers and political parties, opposing measures in the bills that would diminish or deter access to voting… Our focus is now on supporting federal legislation [emphasis ours] that protects voting access and addresses voter suppression across the country. We all have a duty to protect everyone’s right to vote, and we will continue to stand up for what is right in Georgia and across the U.S.”

Then Coke went back to work preparing for its role in the upcoming 2022 “Genocide Games” in Beijing. The 2022 Winter Olympics are scheduled to be held in China. Coca-Cola is an official sponsor of the games. It has even designed and begun to distribute in China commemorative Coke cans celebrating the upcoming games. The gold and red cans, which are already being seen in Beijing, bear the message “Congratulations Beijing.” Read more