The New American: More than two dozen pro-life supporters gathered on Tuesday night in front of a Planned Parenthood facility in Washington, D.C., to pray, kicking off a 40-day prayer vigil across the land. Now in its 13th year, 40 Days for Life has similar teams in 340 locations in 40 different countries this year.

In her support of the prayer vigil, Arina Grossu, director of Human Dignity at the Family Research Council (FRC), likened Planned Parenthood facilities to Nazi death camps: This place is the gas chamber of our time. more …

Opinion: The tide is turning. On June 16, 2016 the Washington Times: Polling and research conducted by the Institute for Pro-Life Advancement, a newly launched initiative by Students for Life of America, found a majority of millennials support increasing restrictions on abortion, even if many of them do not identify as “pro-life.”

The survey found 53 percent of millennials believe abortion should be illegal in all or most circumstances, with 17 percent of young people responding abortion should never be legal and 36 percent only in extreme cases, such as rape, incest or when the life of the mother is at risk. 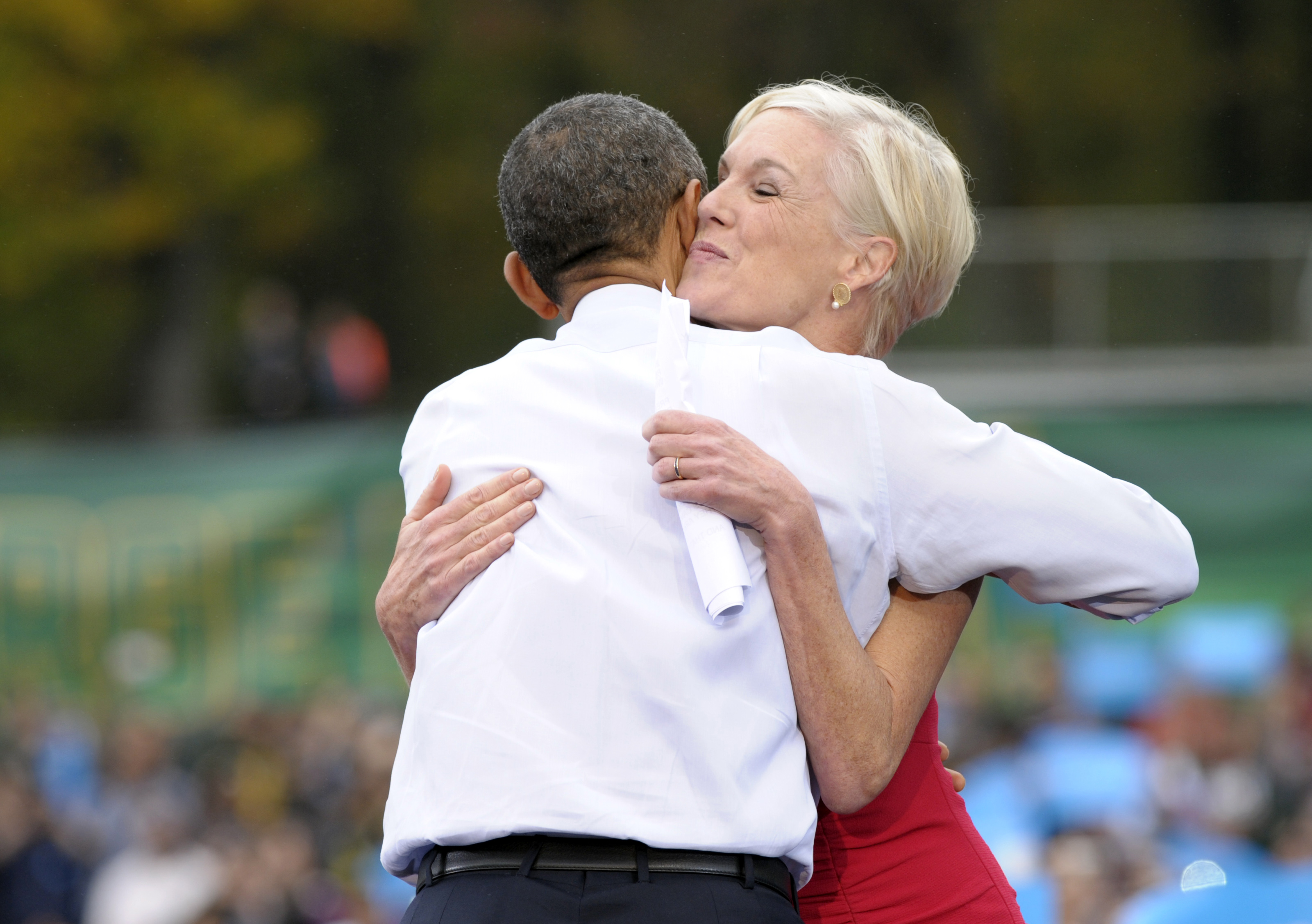