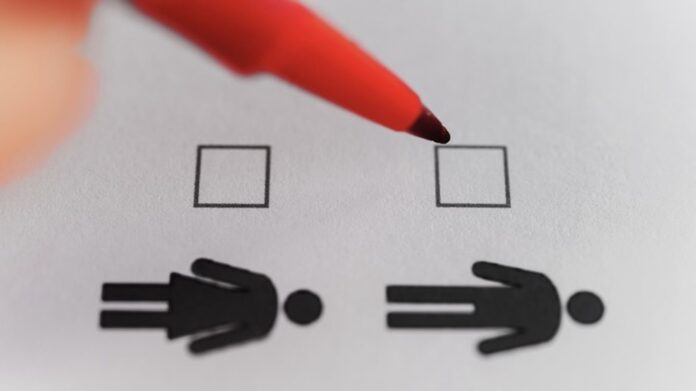 Daily Wire: At the Senate Judicial Committee Hearing on the Equality Act on Wednesday, independent journalist Abigail Shrier presented a serious testimony against the Equality Act due to the inequality it would ensure for young girls and women.

“A woman shall not wear anything that pertains to a man, nor shall a man put on a woman’s garment, for all who do so are an abomination to the Lord your God.” Deut. 22:5

Shrier was the focus of controversy after writing a book last year that focused on the transgender movement among young girls, titled “Irreversible Damage: The Transgender Craze Seducing Our Daughters.”

Shrier has been criticized for being anti-transgender even though she says her book has nothing to do with adults being transgender, but rather is about the “trans epidemic” that impacts young girls. She has also spoken out against censorship in the book world.

“We’re really not making a big enough deal of the fact that [Amazon] has begun deleting books,” she said. “Amazon now claims the right to bar all books that are ‘inappropriate or offensive.’ Of course, nearly *every book* worth reading could be characterized as ‘inappropriate’ or ‘offensive’ to someone.”