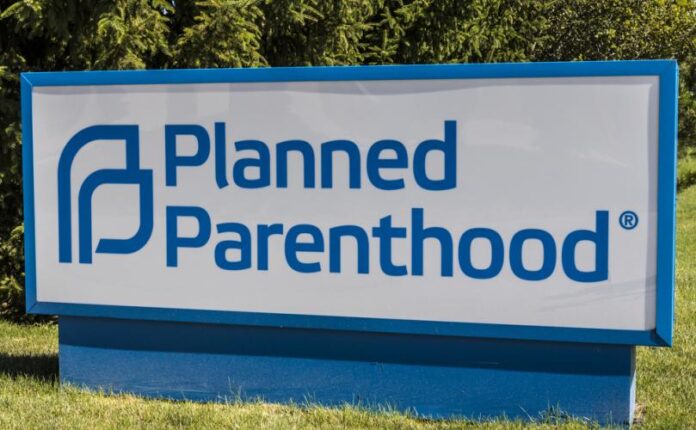 “Before I formed you in the womb I knew you;
Before you were born I sanctified you;
I ordained you a prophet to the nations.” Jeremiah 1:5

LifeSite news: Last week, the Family Research Council (FRC) released its annual report “The Real Planned Parenthood: Leading the Culture of Death.” It is a sobering look at America’s largest abortion business, which not only perpetrated over half of all reported abortions in the United States from 2018 to 2019, but also expanded into the exploding market for transgender hormone therapy. In the 2019 fiscal year, Planned Parenthood killed 354,871 babies.

According to the author of the report, Director of the FRC’s Center for Human Dignity’s Mary Szoch: “Based on Planned Parenthood’s yearly increase in the number of abortions they commit and the decrease in the number of abortions committed nationally, Planned Parenthood is becoming more and more of an abortion monopoly.” Read More