Algemeiner: An initiative by a City University of New York school to give Rev. Al Sharpton a doctorate of humane letters was met with outrage on Sunday due to Sharpton’s history of racial agitation and antisemitism.

Medgar Evers College in Crown Heights Brooklyn stated that the doctorate would be given due to its recipient’s “unwavering commitment to racial, educational and socioeconomic equity.”

“He traumatized my generation,” he added, “and never apologized to his victims. It is inexcusable and shamefully low to honor him in the same neighborhood where he incited the violence.”

In four days of rioting that followed the incident, mobs targeted Jews and Jewish-owned businesses, turning the protests into a pogrom. Sharpton was widely blamed for incitement during the riots. He spoke at rallies and organized a march of hundreds through the Hasidic section of Crown Heights chanting “No justice, no peace.” more …

Opinion: How is it that Al Sharpton, the same man that began race riots over the phony 1987 Tawana Brawley rape case, and the Crown Heights Brooklyn riots of 1991, gained legitimacy as part of the Obama administration as its race advisor?

2007: Obama advisor Valerie Jarrett met with Al Sharpton in New York City and began to cement a relationship that would eventually make the inflammatory activist the president’s “go-to man” on race.

That relationship grew into a full-blown partnership that vastly increased the once-shunned Sharpton’s influence and prestige and elevated him into a key White House ally at a time of heightened tension over policing and race.

2012: In the Trayvon Martin shooting case, Barack Obama and Al Sharpton teamed up to demonize George Zimmerman who was eventually acquitted of second-degree murder. He was also acquitted of manslaughter, a lesser charge.

2014 Ferguson Riots: Sharpton’s “No justice, no peace” is reminiscent of another of his slogans: Aug 13, 2014, Al Sharpton demands transparency in Michael Brown case ….. “When their are hands up, you don’t shoot ” –  A lie that ripped apart Ferguson, MO and destroyed trust in local police across America.

2018: A picture with America’s most rabid anti-Semite needs no explanation: 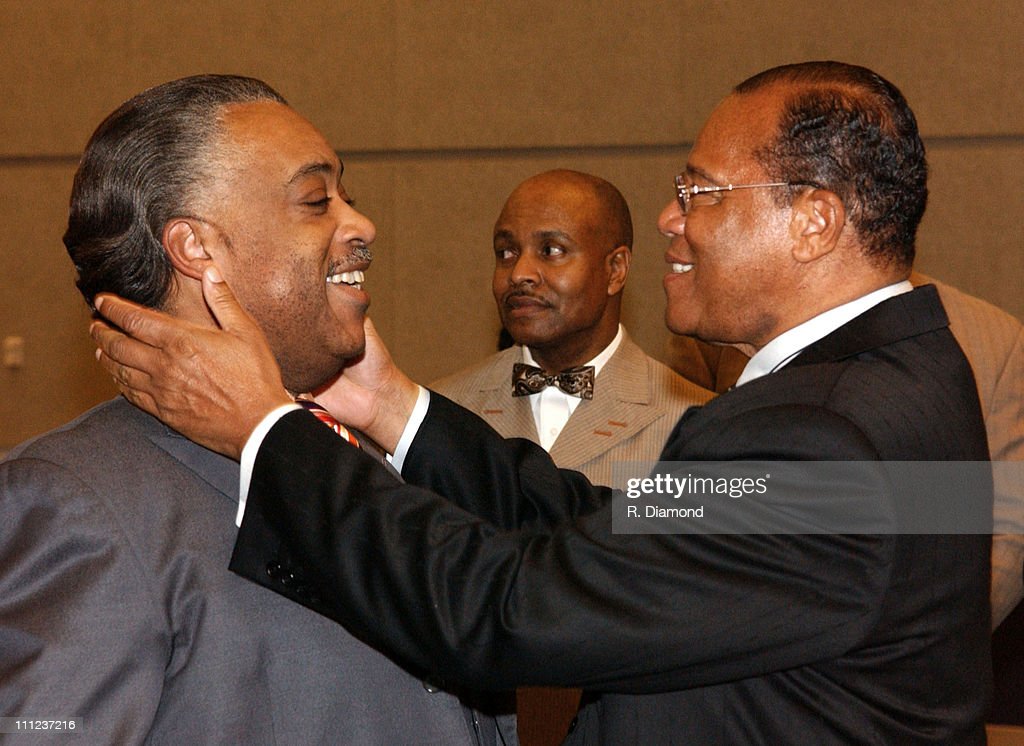