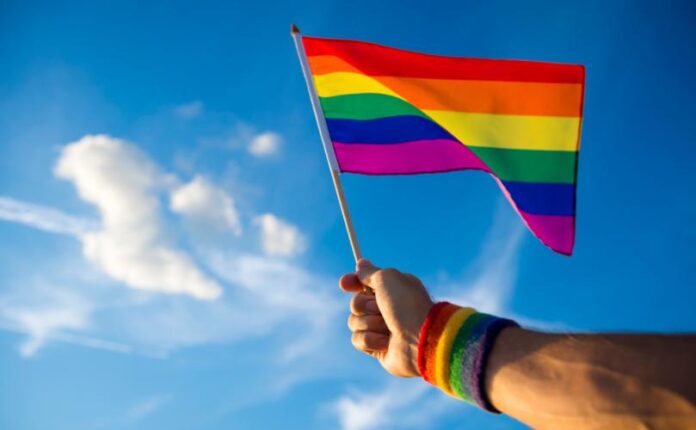 LifeSite: The Toronto Catholic District School Board (TCDSB) voted last night to declare June “Pride Month” and to fly the homosexual rainbow “Pride” flag at all schools within the board for the entire month of June in defiance of Catholic moral teaching that warns against the spiritual dangers of homosexual behavior and in defiance of the local Archbishop’s directives on the matter.

“Thou shalt not lie with mankind, as with womankind: it is abomination.” Leviticus 18:22 KJV

“With this vote, the TCDSB stepped into apostasy. It is no longer Catholic,” Jack Fonseca of Canada’s pro-life and pro-family organization Campaign Life Coalition told LifeSiteNews.

“Watching the trustees debate last night, I couldn’t believe that I was witnessing an official arm of the Roman Catholic Church agree to celebrate sexual sin. It was horrifying,” he added.

The vote comes in the wake of the TCDSB’s newly-established “2SLGBTQ+ Advisory Committee” recommending that the board proclaim June as Pride month and that the Pride flag be raised “at the Catholic Education Centre and at all schools in the system.” Read More