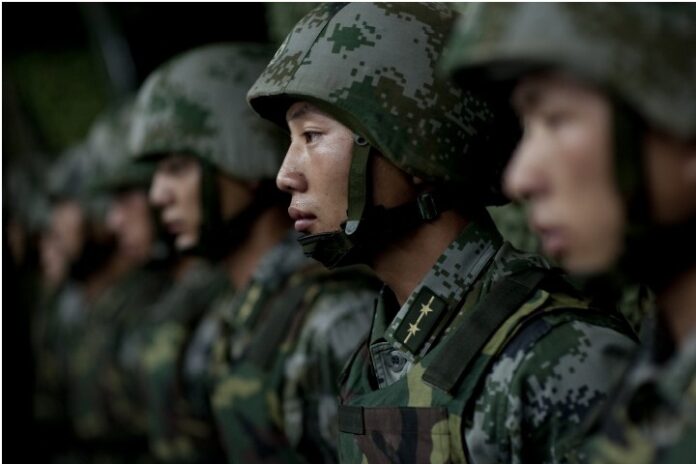 The New American: Will waxing Yin and waning Yang end America with a bang? It’s a fitting question as the feminization of the American armed forces continues apace, with Joe Biden talking about “maternity flight suits” and changing “the culture and habits that cause women to leave the military.” Meanwhile, our chief geopolitical adversary, China, is choosing a very different route:

“When a strong man, fully armed, guards his own house, his possessions are safe. But when someone stronger attacks and overpowers him, he takes away the armor in which the man trusted and divides up his plunder.” Luke 11:21-22 NIV

It’s embracing a program designed to enhance the masculinity of its adolescent boys.

This story became an issue after Fox News host Tucker Carlson highlighted feminism-driven armed-services changes being advocated by Joe Biden and accused the Bidenites of making “a mockery of the US military.”

“While China’s military becomes more masculine as it has assembled the world’s largest navy, our military, as Joe Biden says, needs to become more feminine,” Carlson stated on his show’s Tuesday edition.