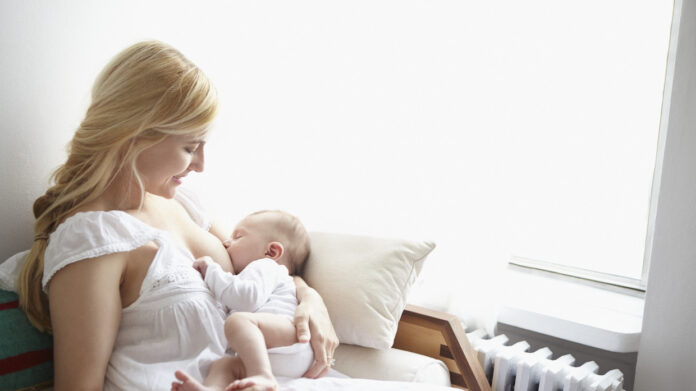 RT: Amid a global health crisis, muddle-headed morons in Britain’s hallowed NHS have waded into the transgender debate, decimating the medical language of clear common sense for laugh-out-loud ambiguity on the maternity ward.

Those who emerged from the womb as biological women have been given another sharp slap in the face, as a lone National Health Service trust in England has decided to ditch gender badges like “mother” and “breastmilk” in case they offend the one per cent of the adult British population that identifies as transgender.

The giddy geniuses at the hospital trust in right-on Brighton, West Sussex, will no longer speak of the “maternity department” – it will be “perinatal services”. And a new policy document suggests that any discussion of breastmilk would be best referred to as “human milk”, “chest milk” or “milk from the feeding mother or parent”, all in the act of “chestfeeding”, of course.

While my science lessons only stretched to GCSE level, I was paying enough attention to learn that “chest milk” is only produced by one sort of human – the woman sort. Incredibly, perhaps, it’s something I have never forgotten, and yet now it seems this is wrong.