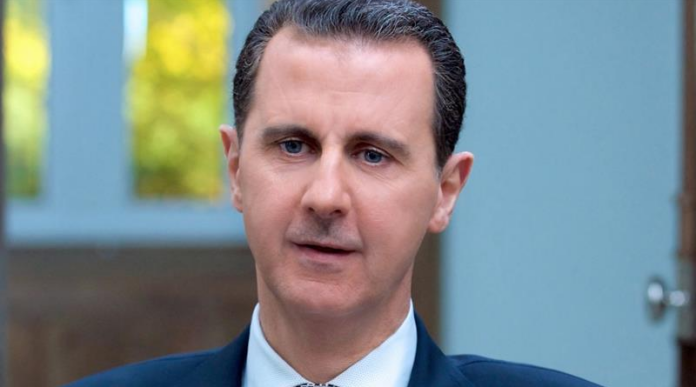 JPost: Embattled Syrian President Bashar al-Assad said during an interview with Russian state media Thursday that any future agreement with Israel must entail a return of the Golan Heights to Syrian sovereignty.

Assad made the remarks during an interview with Russia’s Rossiya Segodnya news agency, which was also noted in Syria’s official SANA news agency.

Our stance has been very clear since the beginning of peace talks in the 1990s … when we said peace for Syria is related to rights and our right is our land,” Assad said. Read More …

Opinion: Donald Trump’s decision that gave Israel sovereignty over the Golan Heights was/is on the same level of importance as moving the US Embassy to Jerusalem from a security standpoint. 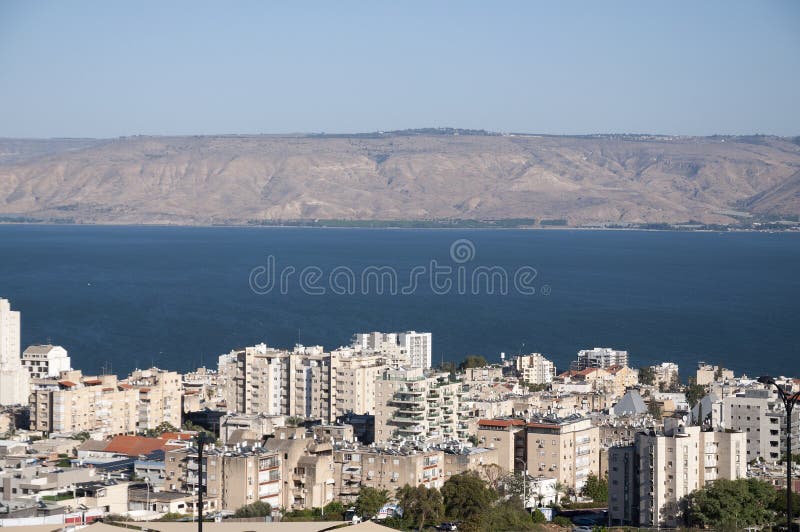 Just imagine living in the beautiful Galilee region and just across the Lake, as residents call the Sea of Galilee, Hezbollah guns are just itching to kill as many Jews as possible.

There is another reason Bashar Assad wants the Golan Heights that few analysts are talking about. In 2016 a report surfaced that there is a massive amount of oil in those hills.

Is There Really More Oil in the Golan Heights Than Saudi Arabia?

It was October 8, 2016 when I found the announcement of oil in the Golan in a newsletter from another oil company drilling in Israel. I was shocked that news reports on the oil find were scarce.

The report said the find was massive but played down the significance because of difficulty in retrieving the oil in the mountainous area:

“Energy geologists estimate that billions of barrels of crude oil are available in shale in the occupied Golan Heights, but will Israel be able to get to it? If it can, the field could make the Jewish state self-sufficient in oil for years.”