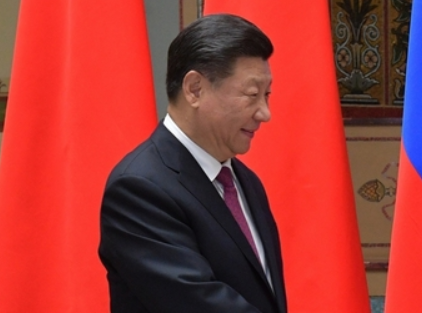 Mises Institute: Here are some very disturbing calls for quick-fix “solutions” following the reporting of how countries have and have not handled COVID19. It is not about how contagious or dangerous the virus actually is, which is not my expertise, but the typical and dangerous misunderstanding of the supposed efficiency of hierarchy and, therefore, the effectiveness of control societies, authoritarian rule, and dictatorial regimes.

To put it simply, the claim is that China “handled it right,” was able to do something by acting fast and forcefully, and, by implication, that open societies are impotent to threats and fundamentally fragile. But this is exactly wrong.

This misconception arises out of a common but fundamental misunderstanding of social organizing (such as society, markets, etc). And, interestingly, it is put forth by people who should definitely know better, including influential investors and entrepreneurs in Silicon Valley. Read Article …

Opinion: Most people who should definitely know better are secular and it is impossible for them to know better, or be wiser.

“The fear of the LORD is the beginning of wisdom: and the knowledge of the holy is understanding.” Proverbs 9:10

A 2017 survey found that the vast majority of people all over the planet are ready to embrace a global government in the hope that it will save humanity from catastrophe and major threat.

The survey, carried out by ComRes on behalf of the Stockholm based group Global Challenges Foundation, found that on average, close to three quarters (71%) of the general public wish to see the creation of a new “supranational organisation to make enforceable global decisions” about major threats to humanity.

In every single country, including the US, over 60% of respondents said they wished to see a global government to tackle such issues as climate change, disease pandemics, artificial intelligence turning against humanity, weapons of mass destruction, natural disaster, and asteroids.

Even a cursory read of Biblical history of global empires in the book of Daniel shows that global governments in the end turn wicked:

Today our colleges and universities are full of secular professors and students who have decided that a made-up people group called ‘Palestinians’ are equally or more entitled to the land that God gave to Abraham. A simple read of Genesis 17:7-8 and the collapse of the Ottoman Empire at the end of World War I is easy to understand.

There can be really smart people who have no wisdom.