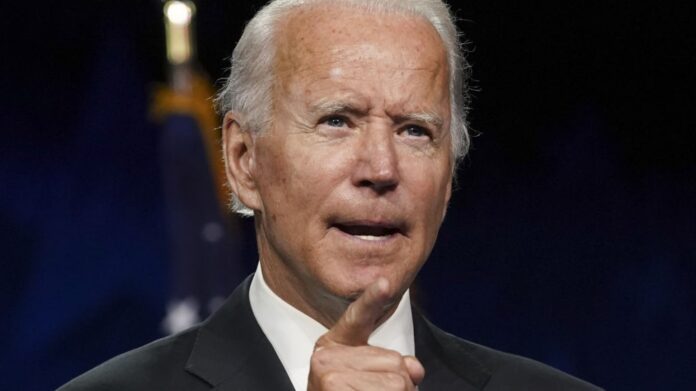 “But whoever causes one of these little ones who believe in me to sin, it would be better for him to have a great millstone fastened around his neck and to be drowned in the depth of the sea.” Matthew 22:6 ESV

U.S. diplomats expressed strong support for “comprehensive sexuality education” in negotiations for an agreement on women’s issues to be adopted by the UN Commission on the Status of Women on March 23, according to insiders familiar with the negotiations.

Under the Trump administration the U.S. government had backed off promoting this controversial term. In a turnaround from only a few weeks ago, U.S. diplomats are now following the lead of the European Union and insisting that this term makes it into the agreement of the commission. 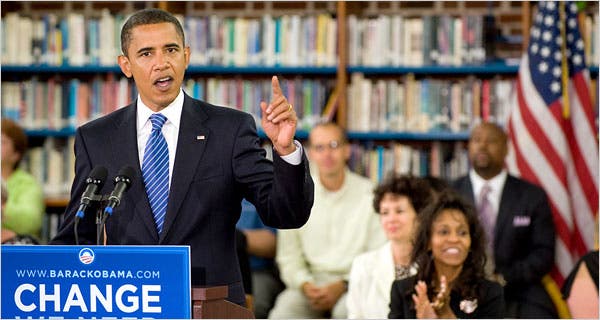 The insistence of European delegations and the Obama administration to include “comprehensive sexuality education” in UN agreements is responsible for derailing negotiations over past UN agreements. Countries who lean conservative on social issues oppose the term for fear of endorsing highly controversial sex education curricula promoted by international agencies. Read More