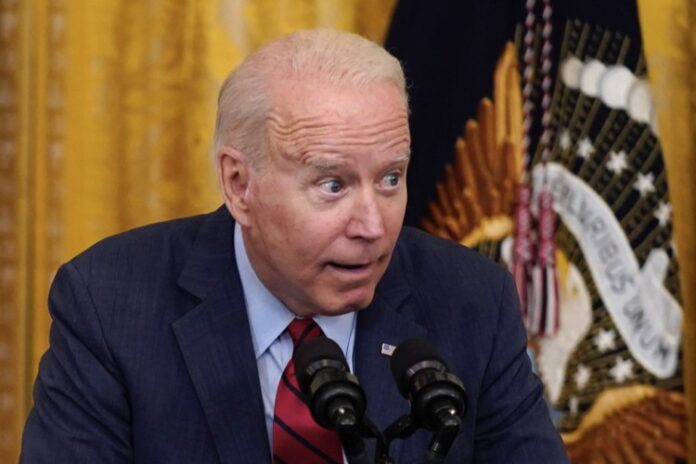 “Those who guide this people mislead them, and those who are guided are led astray.” Isaiah 9:16 NIV

On Wednesday, he uttered a bizarre comment on the Second Amendment. To take on the government in battle, he said, a militia would need fighter jets and atomic weapons.

The latest lapse into what appears to be a severely demented state came in answer to reporter’s question about businesses that can’t find workers.

Answering another question, he whispered, “I wrote the bill on the environment. Why would I not be for it?”

She Cheered BLM Rage. Biden Picked Her as a Federal Prosecutor.