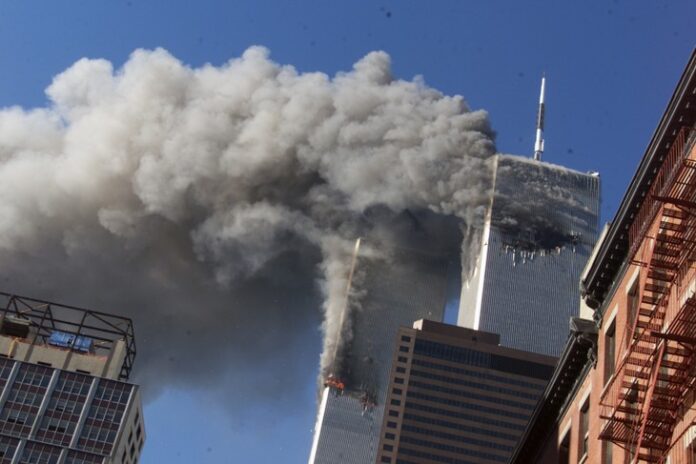 PJ Media: Joe Biden is taking a stealthy “under the radar” approach to closing the Guantanamo military detention center in Cuba, according to NBC News. The facility still houses about 40 terrorists, including the 9/11 plotters.

The president would like to accomplish the task before the 20th anniversary of the September 11, 2001, attacks.

“Then the Lord raised up an adversary to Solomon, Hadad the Edomite; he was of the royal line in Edom.” 1 Kings 11:14

The president has not informed Congress of his intent to close the detention facility—and for good reason. Barack Obama entered office promising to close Gitmo within a year. When he announced he was going to transfer the prisoners to U.S. mainland prisons, the bipartisan outcry in Congress forced him to shelve those plans. Both parties refused to fund the transfer and that’s where the matter has stood since 2016.

But even though just 40 people are left at Gitmo, the Biden administration faces many of the same obstacles that doomed President Barack Obama’s much more public effort to close it a dozen years ago.