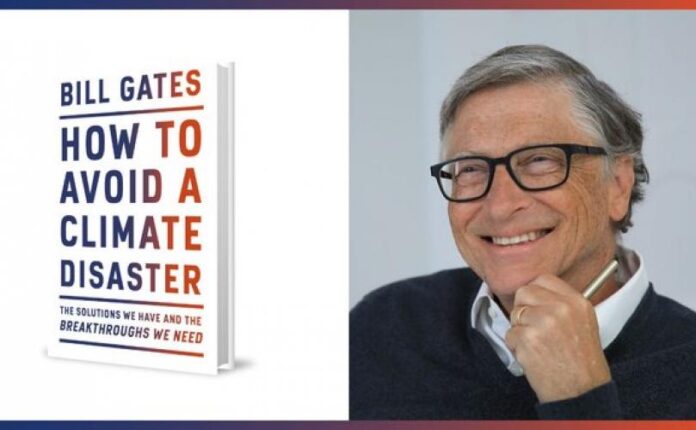 LifeSite News: Billionaire Bill Gates has released a new book providing his plan to reach “zero greenhouse gas emissions” less than two weeks after he acquired an additional stake in a private-jet operations company, despite this mode of travel producing, by far, the highest carbon emissions per passenger.

In How to Avoid a Climate Disaster, the pro-abortion, population-control advocate lays out his ambitious plan stating “(t)o avoid a climate disaster, we have to get to zero greenhouse gas emissions.”

“The case for zero was, and is, rock solid,” Gates wrote. “Setting a goal to only reduce our emissions — but not eliminate them — won’t do it. The only sensible goal is zero.”

“The bad news,” he continued, is that “(g)etting to zero will be really hard.” But with “the passion of a growing global movement” and “big goals for solving the problem,” this book provides “a concrete plan” for doing so.

What is not included in Mr. Gates’ book announcement is why he has invested in an industry that on average creates the largest “carbon footprint” per person as a means of travel.