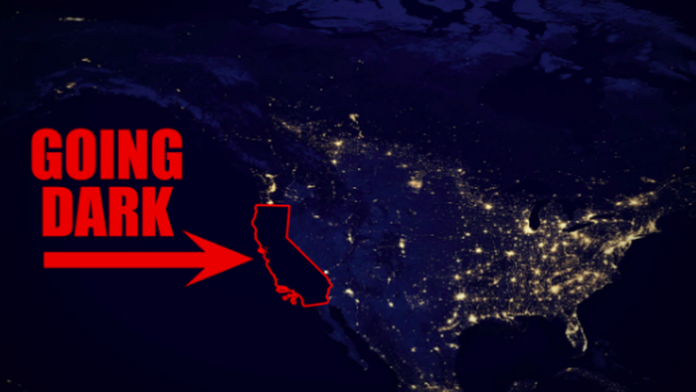 Six months after a historic failure in the Texas power grid which collapsed when various “renewable” sources of electricity failed concurrently and dragged down the entire network, California – that liberal utopia powered by renewable power and/or unicorn flatulence – realizes it is about to get Enroned, and has made an urgent request for additional power supplies to avoid blackouts this summer, an extraordinary step after suffering from rolling outages less than a year ago.

“While the earth remains,
Seedtime and harvest,
Cold and heat,
Winter and summer,
And day and night
Shall not cease.” Genesis 8:22

State energy officials asked the California Independent System Operator, which runs most of the grid, to contract for additional power capacity for July and August on concern it won’t be able to meet demand during the evening when solar production fades, according to a joint statement Thursday from grid, utility and energy agencies. They didn’t say how much more power is needed but one can guess it will be a lot. Read More