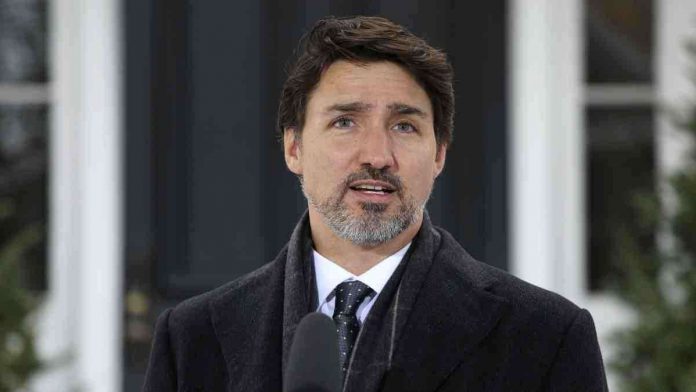 Jerusalem Online: Canada’s foreign minister said if given the chance, he would pressure Israel to abandon its plan to annex parts of the West Bank, reports the Palestinian Authority’s WAFA news outlet.

During a telephone conversation this week, Foreign Minister François-Philippe Champagne told PA Foreign Affairs chief Riyad Malki that if Canada joins the UN Security Council, it “will not remain silent” and will “speak out for peace and stability in the Middle East,” the report says.

For his part, Malki urged Champagne to consider imposing sanctions on Israel if it acts on annexation. Read More …

Opinion: Anti-Semitism comes in many forms:

Secular western leaders blinded from a lack of understanding of both the historical and Biblical view of God’s land (Genesis 15:18, 17:7-8) are setting their nations on a collision course with the Creator (Joel 3:1-2).

Former Canadian Prime Minister Stephen Harper: “Canada is obligated to stand up for its ally when it comes under attack from others. Not just because it is the right thing to do, but because history shows us, and the ideology of the anti-Israel mob tell us all too well, that those who threaten the existence of the Jewish people are in the longer term a threat to all of us.”

Prime Minister Trudeau: “I’ve been very direct with the Israeli leaders,” Trudeau said during his Tuesday coronavirus briefing. “We deplore such actions, which are going to delay any prospect of lasting peace in the Middle East.”

On October 20, 2015 Israel lost a powerful friend it had in Canada when progressive liberal candidate, Justin Trudeau, became the new Prime Minister.