Home Bible prophecy China/Russia band together to modify the atmosphere

The militaries have been in a race to control the ionosphere for decades.

The Sura base in Vasilsursk is believed to be the world’s first large-scale facility built for the purpose. Up and running in 1981, it enabled Soviet scientists to manipulate the sky as an instrument for military operations, such as submarine communication.

High-energy microwaves can pluck the electromagnetic field in ionosphere like fingers playing a harp. This can produce very low-frequency radio signals that can penetrate the ground or water – sometimes to depths of more than 100 metres (328 feet) in the ocean, which made it a possible communication method for submarines.

Changing the ionosphere over enemy territory can also disrupt or cut off their communication with satellites. more …

There have been concerns that such facilities could be used to modify weather and even create natural disasters including hurricanes, cyclones and earthquakes bringing some of the weather related events of Revelation into focus:

“The fourth angel poured out his bowl on the sun, and the sun was allowed to scorch people with fire.” Revelation 16:8

From the article: “Professor Gong Shuhong, a military communication technology researcher at Xidian University, formerly the Radio School of the Central Military Committee, said he had been closely following the Russia-China heating experiment.

The energy emitted was too low to trigger a global environmental event,” he said. “Human influence is still very small compared to the power of Mother Nature. But the impact to a small region is possible.”

In theory, a butterfly flapping its wings might be amplified in a sophisticated weather system and cause a storm in a distant location several weeks later.

“Such studies must strictly follow ethical guidelines,” Gong said. “Whatever they do, it must not cause harm to the people living on this planet.”

Another Chinese researcher involved in the experiment said this: “We are not playing God. We are not the only country teaming up with the Russians”. 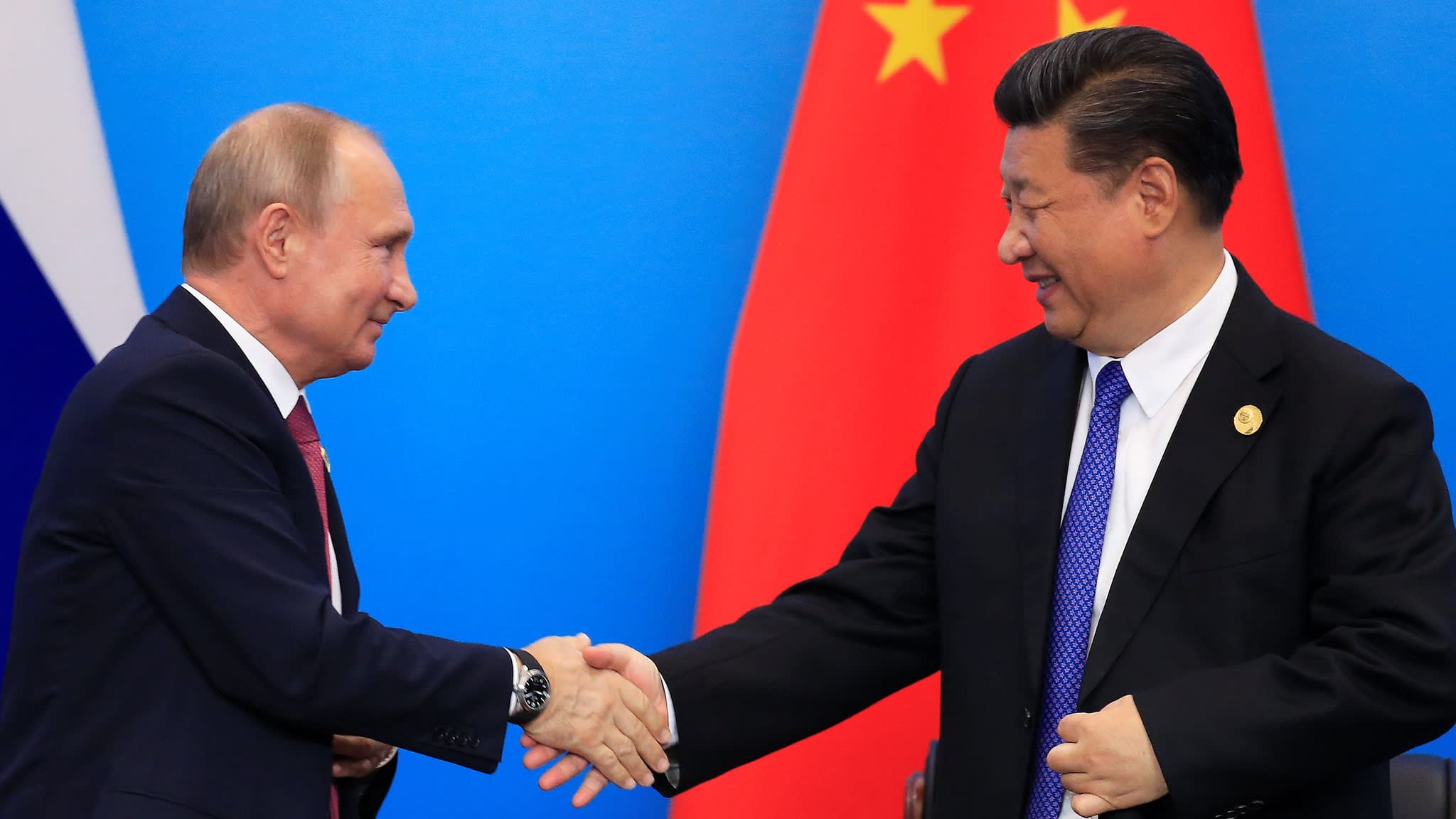