Free Beacon: China has deployed electronic attack systems and other military facilities on disputed islands in the South China Sea and is now capable of controlling the strategic waterway, according to the admiral slated to be the next Pacific Command chief.

Additionally, the command nominee Adm. Philip Davidson told the Senate Armed Services Committee in a written statement this week that the military urgently needs hypersonic and other advanced weaponry to defeat China’s People’s Liberation Army in a future conflict.

“In the future, hypersonic and directed energy weapons, resilient space, cyber and network-capabilities, and well-trained soldiers, sailors, airmen, marines, and coastguardsmen will be crucial to our ability to fight and win,” the four-star admiral said in written answers to questions from the Senate Armed Services Committee. more …

Opinion:On February 25, 2018 the world’s most populated nation placed immense power in the hands of one very ambitious man. Xi Jinping, age 64, was voted 2,959 to 2, with three abstentions by China’s parliament to lead both the Communist Party and the military indefinitely, officially naming him“the paramount leader.”

In April the Bible-hating Chinese government, not knowing that persecution grows more believers (Acts 8:1-8), announced a ban on the sale of Bibles in local stores and online, making home churches even more dangerous.

At the same time, churches registered with the authorities (like the Catholic church) are agreeing to government-approved bishops following the introduction of revised Regulations on Religious Affairs, which came into effect on February 1 of this year.

While China is not mentioned by name in Revelation 9:16, with Xi now in control of the South China Sea and North Korea, China’s growing military strength makes the nation’s role in Armageddon look inevitable. 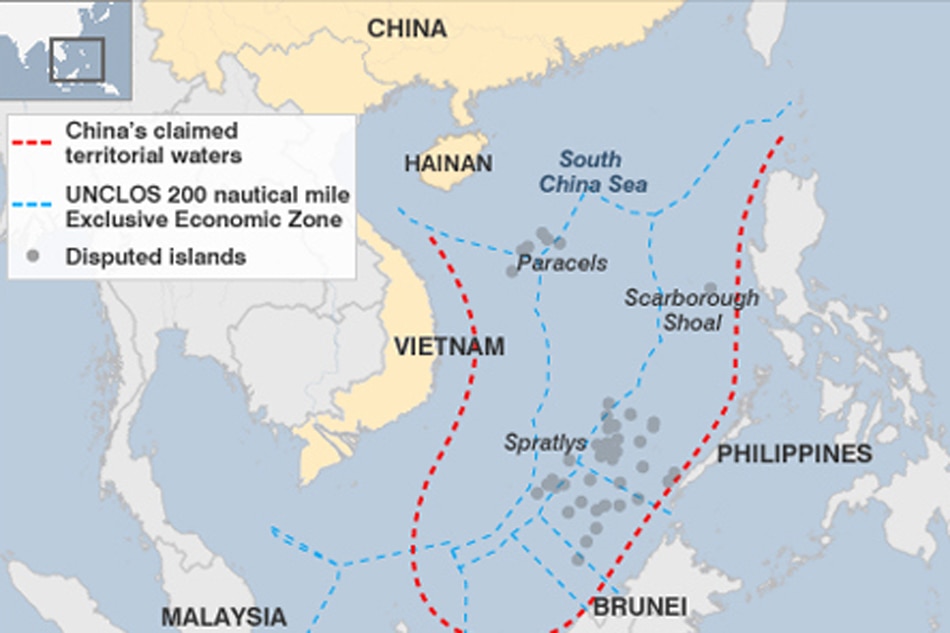 That the kings of the east (possibly China, North Korea, South East Asia,  Afghanistan, Pakistan, Kazakhstan) coming across a ‘dried up Euphrates River’ to do battle alarms Antichrist (Daniel 11:44), is also falling into place.

The Financial Tribune April 8, 2018: “They (Turkey) are building a large number of dams on the Euphrates and Tigris rivers. The move has curtailed the flow of water from Turkey into Syria and Iraq.

Prominent experts and environmentalists have long warned that Turkey’s extensive dam-building plans on the two rivers have reduced and will continue to shrink the flow of water into Syria and Iraq, the latter sharing borders with Iran. The situation has caused massive dust storms in Khuzestan that originate from desiccated wetlands in Iraq.”

It will be the bloodiest battle in history (Ps. 2:2-3; Zech. 14:3) and we are told it will take place on the plains of Meggido located 60 miles north of Jerusalem:

The immensity of the plain is so astonishing that when Napoleon Bonaparte first viewed it in 1799, he was reported to have said: “All the armies of the world could maneuver their forces on this vast plain…There is no place in the whole world more suited for war than this…[It is] the most natural battleground of the whole earth”.