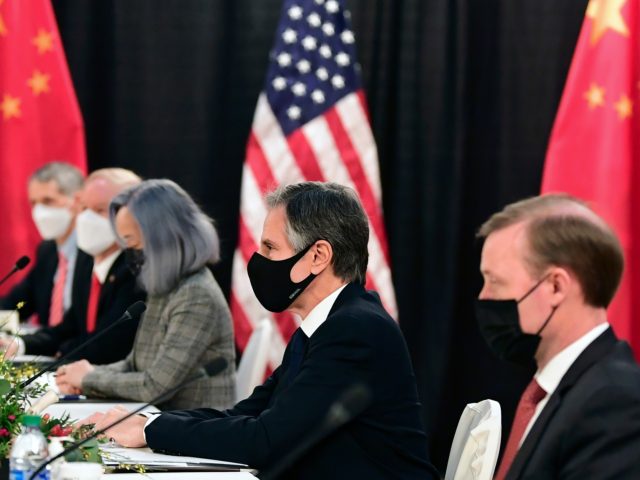 The summit was the first bilateral meeting between the two countries under President Joe Biden, who has traditionally been soft on Beijing, and has struggled to balance a desire to break with Trump’s tough policies with the need for a strong stance.

He also claimed that the U.S. had “deep-seated” human rights problems: