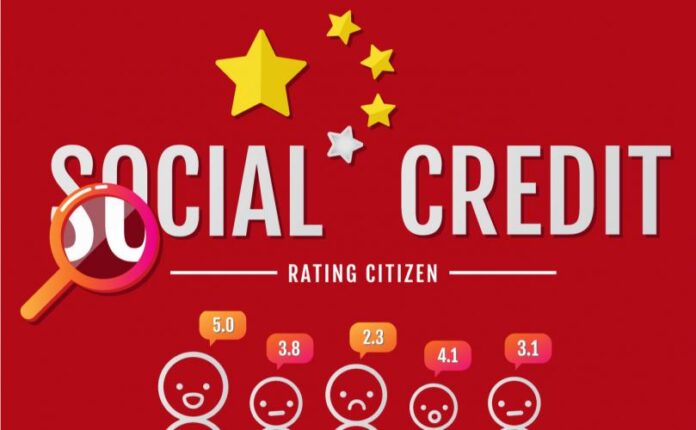 “After this I saw in the night visions, and behold a fourth beast, dreadful and terrible, and strong exceedingly; and it had great iron teeth: it devoured and brake in pieces, and stamped the residue with the feet of it …” Daniel 7:7

They’re significant because the images they capture are fed directly to China, as part of the more than 600 million cameras that nation’s Communist regime has installed and operates to monitor the behavior of … everyone. 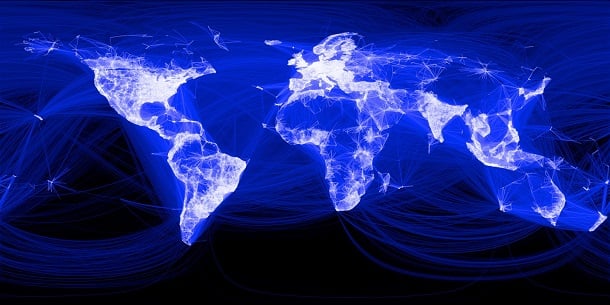 “Beijing will, at some point, be able to assign a social credit score to just about everyone on the plant,” Chang explains. “Yes, it is true that its officials have yet to overcome the obstacles – mainly bureaucratic – in knitting together a China-wide social credit system for individuals, but it is just a matter of time before they succeed.”

Much of the West hasn’t paid a lot of attention yet to China’s social credit scores.