When Pope Francis apologizes to Indigenous groups on Canadian soil this week, he will make another effort toward healing harms inflicted at church-run residential schools — and add to the Catholic Church’s growing ledger of atonement for past transgressions.

Like the papacy, top Protestant leaders also have gradually issued institutional mea culpas for their churches’ historical wrongs. Many of the apologies on behalf of Christian denominations are for grave offenses: genocide, sex abuse, slavery, war and more.

“The prophets prophesy falsely, And the priests rule by their own power;
And My people love to have it so. But what will you do in the end?” Jer. 5:31 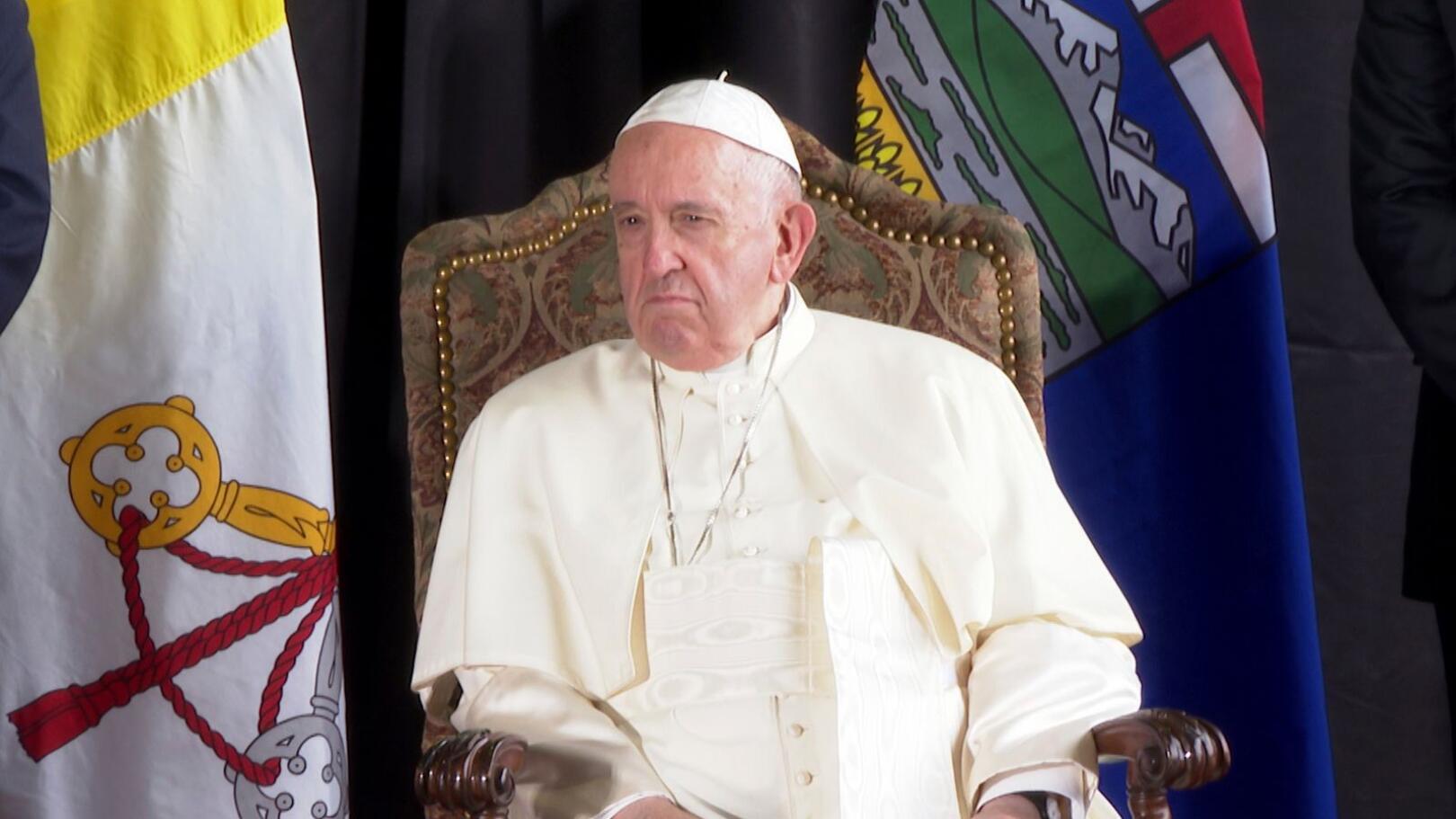 While increasingly common, the ecclesial apology is a relatively modern phenomenon, said Jeremy Bergen, a church apology expert and professor of religious and theological studies at Conrad Grebel University College in Waterloo, Ontario.

“For 1,900 years, churches didn’t apologize for the bad things that they did,” Bergen said.

He pinpoints the pivot to significant apologies coming in the aftermath of World War II, especially a declaration by Germany’s Protestant churches that they failed to adequately oppose the Nazis. It was among the first in a series of recognitions that Christian institutions themselves committed wrongs, Bergen said. In the 1990s, church apologies increased as more attention was paid to human rights following the Cold War, he said.