Home PT Global Economy Cigna Responds to Claims That It Excludes White Men in the Hiring... 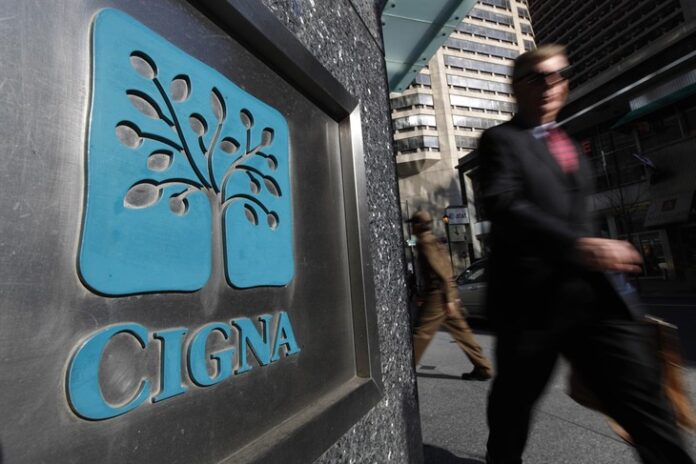 PJ Media: According to an explosive report from The Washington Examiner, one of the nation’s largest health insurance providers actively discriminates against white males in hiring and pushes Marxist critical race theory on its staff.

Cigna reportedly urges staff to check various kinds of “privilege,” to avoid using terms like “Wives/husband,” and to read books that claim America is systemically racist. In a statement to PJ Media, Cigna condemned racism and discrimination and insisted its positions were open to qualified applicants, regardless of race. The company did not explicitly deny using racial quotas or address claims about its training materials.

“Given the hiring practices they have in place where white, male candidates are blocked, regardless of qualifications, I have to say, ‘Yes, there’s obvious discrimination at this company,’” an anonymous employee told the Washington Examiner.

In chat logs reviewed by the Examiner, a hiring manager rejected a candidate with strong credentials who had performed well in an interview — because the hiring manager mistakenly thought the candidate was white. An employee corrected the manager, noting that the candidate was indeed a minority, and then the manager said she was excited to hire him, despite learning almost nothing else about his background. Read More