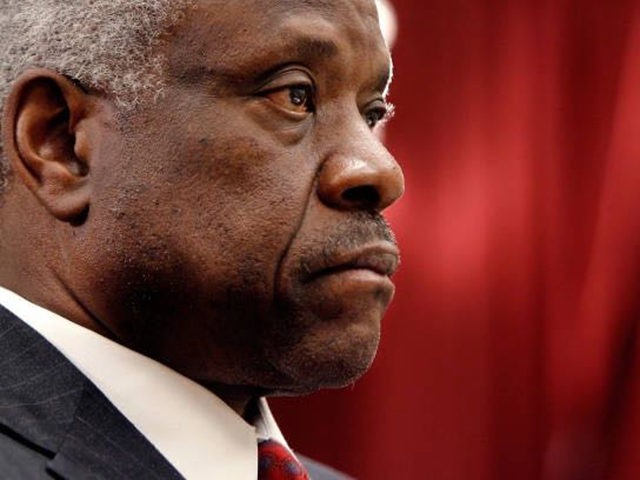 Breitbart: “Our fellow citizens deserve better and expect more of us,” Justice Clarence Thomas declared Monday, when the Supreme Court decided — by one vote –to hear none of the 2020 election cases raising issues of voter fraud and illegal votes.

Justices Brett Kavanaugh and Amy Coney Barrett voted with the liberal justices to deny review of the lower court decisions.

That is not a prescription for confidence. Changing the rules in the middle of the game is bad enough. Such rule changes by officials who may lack authority to do so is even worse. When those changes alter election results, they can severely damage the electoral system on which our self-governance so heavily depends. If state officials have the authority they have claimed, we need to make it clear. If not, we need to put an end to this practice now before the consequences become catastrophic.

“At first blush, it may seem reasonable to address this question when it next arises,” he aknowledged. “But whatever force that argument has in other contexts, it fails in the context of elections.”