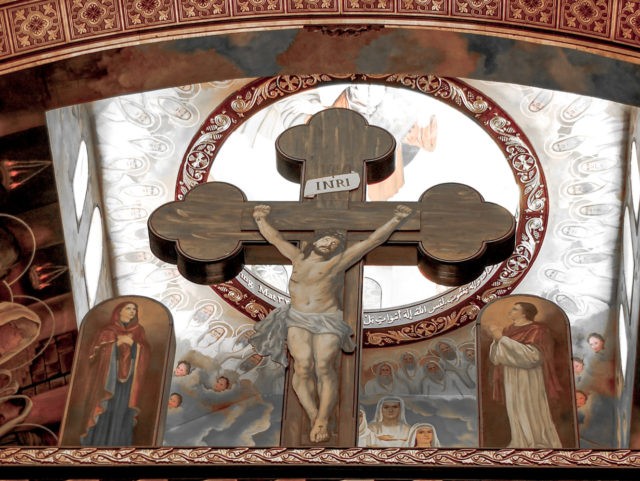 Breitbart: A Coptic Orthodox church in the city of Surrey, British Columbia, was burned to the ground on Monday morning in a suspicious fire and is just the latest suspected church arson in Canada since the start of June.

“… Nebuzaradan the captain of the guard, a servant of the king of Babylon, came to Jerusalem. 9 He burned the house of the Lord and the king’s house; all the houses of Jerusalem, that is, all the houses of the great, he burned with fire.” 2 Kings 25:8-9

The St. George Coptic Orthodox Church in Surrey, BC, was destroyed after a fire, which could allegedly be seen for miles, broke out at the church at around 3:30 am on Monday, leaving just one wall standing.

The Surrey detachment of the Royal Canadian Mounted Police (RCMP) says that the fire is regarded as suspicious and released information that another alleged arson incident had taken place less than a week before Monday’s incident, City News 1130 reports.