” … And no survivor shall remain of the house of Esau,”
For the Lord has spoken.” Ocadiah 1:18

Israeli security forces caught the two terrorists who carried out a deadly attack in Elad, four days after they went on a rampage in the city.

The two terrorists who murdered three Israeli civilians in the deadly attack in the city of Elad have been caught,” read a joint statement released by the IDF, Shin Bet (Israel Security Agency) and the Israel Police. 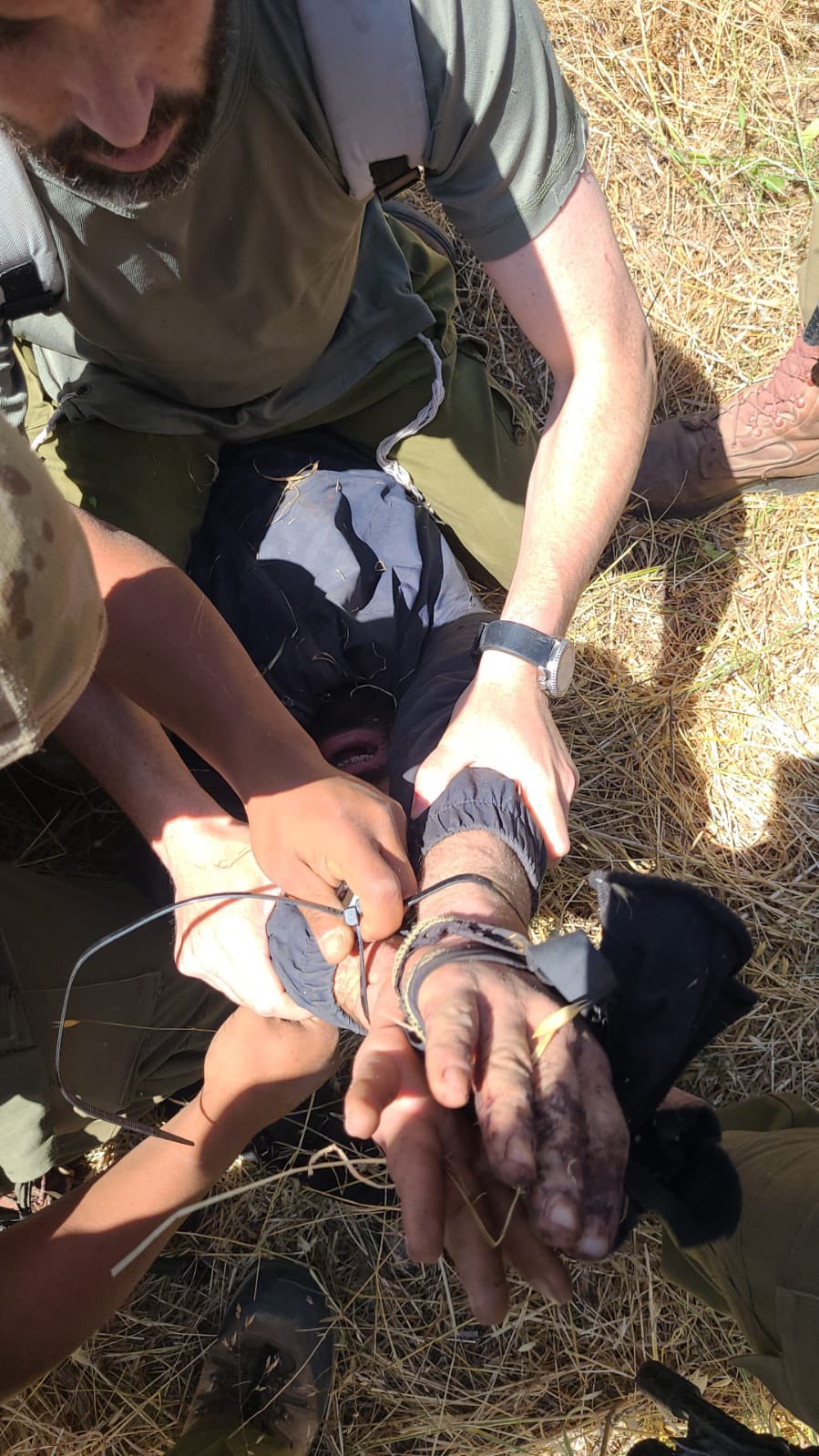 DF forces, Shin Bet officers and police caught the two suspects 19-year-old As’sad al-Rifai and 20-year-old Emad Subhi Abu Shqeir, both from Rumana in the Jenin area of the West Bank, alive in a forested area close to Elad near Park Nahshonim.

They were located after a massive manhunt by security forces including special forces from the IDF’s commando units, and using advanced technologies including intelligence, canine units, drones and helicopters.