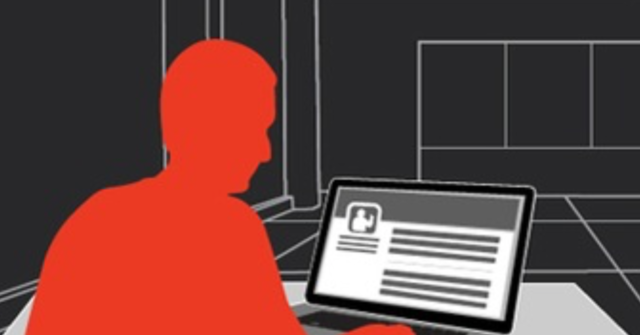 LifeSite News: The Federal Bureau of Investigation (FBI) posted a tweet Sunday directing Americans to resources to learn how to identify “extremism” in family members and peers and to report their loved ones to the FBI.

The federal agency’s message tells Americans they are “best positioned” to identify “signs of mobilization to violence” in family members and peers and can help “prevent homegrown violent extremism.”

The tweet directs Americans to view an online government booklet to learn “how to spot suspicious behaviors and report them to the FBI.

Family members and peers are often best positioned to witness signs of mobilization to violence. Help prevent homegrown violent extremism. Visit https://go.usa.gov/x6mjf to learn how to spot suspicious behaviors and report them to the #FBI. #NatSec

As the Nazis worked to consolidate their power and build a cohesive “national community,” suppression of dissent played a key role. In 1933, the Nazis issued a decree that required Germans to turn in anyone who spoke against the party, its leaders, or the government (see reading, Outlawing the Opposition in Chapter 5). That decree, “For the Defense against Malicious Attacks against the Government,” stated:

Bible prophecy for the last days calls for one man to control a global government. When the lawless man comes, he will have only 7 years to fulfill a lot of prophecy.

He is Antichrist. His power will come from Satan, and it appears the infrastructure for his government is being made ready.