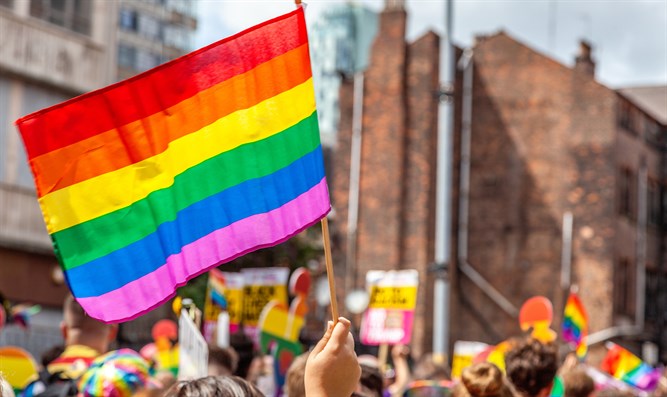 In April, the Arkansas House and Senate voted to override Gov. Asa Hutchinson’s H.B. 1570, the Save Adolescents From Experimentation (SAFE) Act. Experimental “puberty-blocking” drugs and cross-sex hormones may have long-lasting impacts on fertility, so advocates have branded them “chemical castration.” Yet opponents of the law claim that withdrawing “health care” will harm children.

“But evil men and seducers shall wax worse and worse, deceiving, and being deceived.” 2 Timothy 3:13

U.S. District Judge Jay Moody granted the American Civil Liberties Union’s (ACLU) request for a preliminary injunction, preventing the law from going into effect until the ACLU’s lawsuit had been resolved, the Associated Press reported. Moody ruled that the ACLU’s plaintiffs were likely to succeed with their legal challenge and that allowing the law to go into effect on July 28 (as planned) would hurt young people who are already undergoing “treatment.”

“To pull this care midstream from these patients, or minors, would cause irreparable harm,” Moody said. Read More