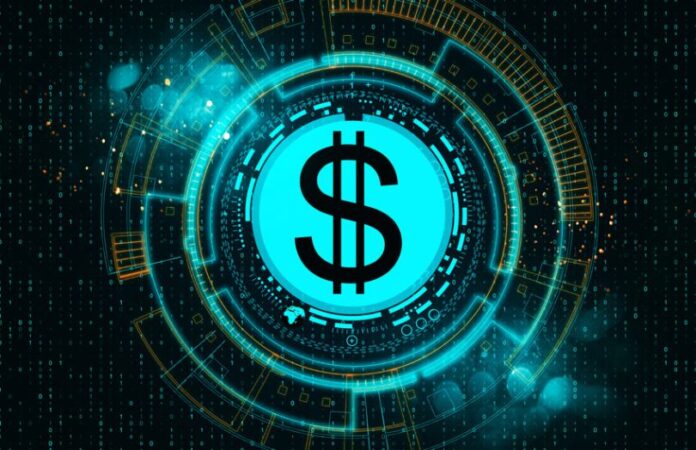 Yahoo Finance: The financial services industry, braced for what could be its biggest disruption in decades, is about to get an early glimpse at the Federal Reserve’s work on a new digital currency.

Wall Street is not thrilled.

Banks, credit card companies and digital payments processors are nervously watching the push to create an electronic alternative to the paper bills Americans carry in their wallets, or what some call a digital dollar and others call a Fedcoin. Read More

Opinion: A Biblical worldview of the headline could read:

If it had teeth it could bite you on the nose. Fedcoin will replace cash and when that is done, it will replace digital currencies. The precedent has been set …

“There has been talk for a few weeks now of a possible Indian bitcoin ban as well as an Indian ban of all non-State sponsored cryptocurrencies to pave the way for an RBI (Reserve Bank of India) cryptocurrency.

We have said that here, here and here for over 3 years. What we don’t know is when cryptocurrencies will be banned or from what level. Commodity mania can rise and fall way beyond what most analysts predict.

And the prophecy must take place …

The he in the passage is Antichrist who will have such control of the global economy that every transaction on the face of the earth will be accounted for. For that to happen cash must disappear, hundreds of digital coins already in existence must disappear, central bank digital currency (CBCD”s) must take back control, and a future consolidation of central banks will necessarily take place until there is only one under control of the Antichrist.