Soaring energy prices in Europe are pushing the continent to revert to heating sources like coal and firewood, according to a report from the Washington Post.

“While the earth remains, Seedtime and harvest, Cold and heat, Winter and summer, And day and night Shall not cease.” Genesis 8:22 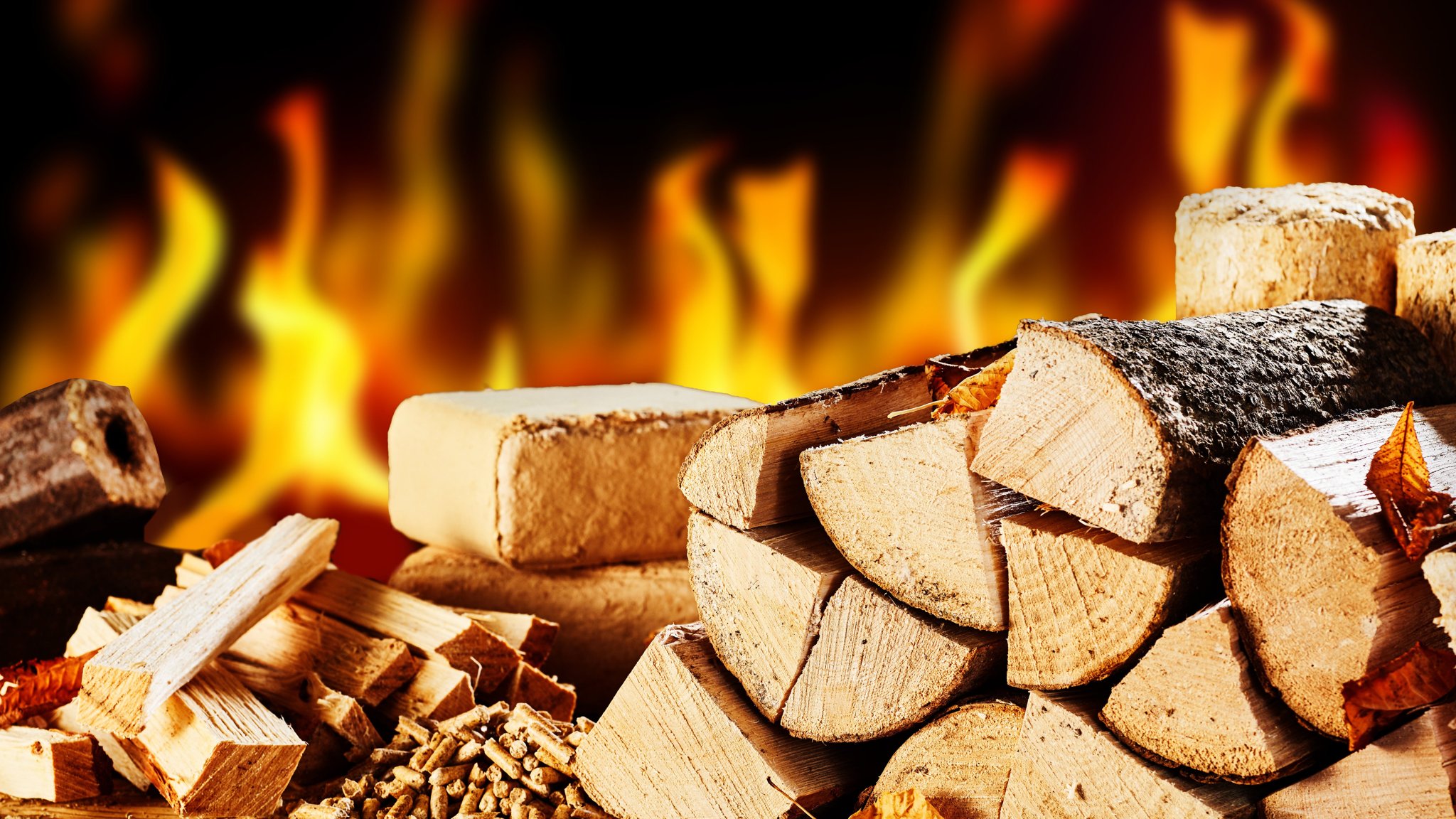 Russia’s invasion of Ukraine has upended global energy markets and forced consumers to cut back exceptionally to make up for the sharp increase in energy costs. With winter approaching, the report says, countries in Europe are facing a stark reality of rationing, thievery and a reliance on wood.

Sources cited by the Washington Post told the paper that “firewood is the new gold.” The report added that consumers are rushing to purchase old-school heaters for their homes, which could pose more problems if not installed properly. Another source said the rush to switch methods of heat in homes leads him to believe that “we’re going to have to carry some people out horizontally this winter.”

Energy prices in Europe have climbed as much as 1,000% above pre-war levels. The European Union has been simultaneously rushing to ensure energy storage ahead of winter while promising continued government aid to offset the sharp rise in consumer costs. Analysts cited by the Washington Post predict an uptick in poverty and government debt coupled with further negative ramifications to the environment for essentially pivoting backwards on energy.

And the head of Germany’s energy regulator, Klaus Müller, told the Washington Post that the dismantling of Europe’s energy stability is all part of Putin’s playbook, which is “is the price of this war.”