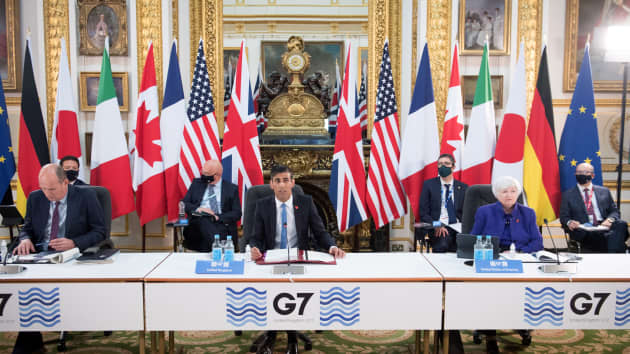 Group of Seven rich nations will seek to overcome long-standing differences on Saturday and strike a landmark deal to close the net on large companies that they say do not pay enough tax.

The proposed accord, which could form the basis of a global pact next month, is aimed at ending a decades-long “race to the bottom” in which countries have competed to attract corporate giants with ultra-low tax rates and exemptions.

That has in turn cost their public coffers hundreds of billions of dollars — a shortfall they now need to recoup all the more urgently to pay for the huge cost of propping up economies ravaged by the coronavirus crisis. Read More