While Europe has been keeping a generally optimistic facade ahead of the coming cold winter, signaling that it has more than enough gas in storage to make up for loss of Russian supply even in a “coldest-case” scenario, behind the scenes Europe’s largest economy is quietly preparing for a worst case scenario which include angry mobs and bankruns should blackouts prevent the population from accessing cash.

As Reuters reports citing four sources, German authorities have stepped up preparations for emergency cash deliveries in case of a blackout (or rather blackouts) to keep the economy running, as the nation braces for possible power cuts arising from the war in Ukraine. The plans include the Bundesbank hoarding extra billions to cope with a surge in demand, as well as “possible limits on withdrawals”, one of the people said. 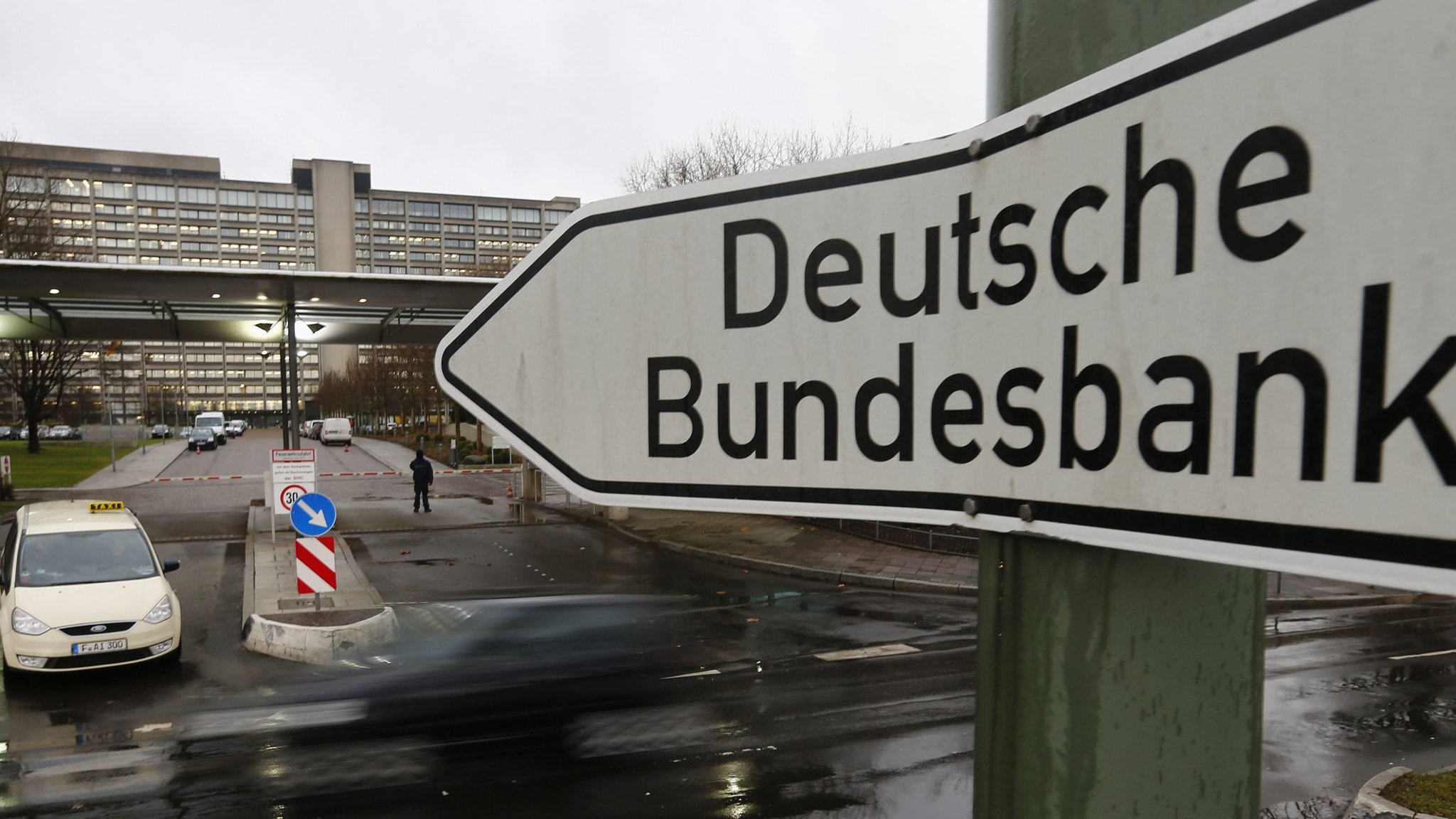 And if you think crypto investors are angry when they can’t access their digital tokens in a bankrupt exchange, just wait until you see a German whose cash has just been locked out.

Officials and banks are looking not only at origination (i.e., money-printing) but also at distribution, discussing for example priority fuel access for cash transporters, according to other sources commenting on preparations that accelerated in recent weeks after Russia throttled gas supplies.

The planning discussions involve the central bank, its financial market regulator BaFin, and multiple financial industry associations, said the Reuters sources most of whom spoke on condition of anonymity about plans that are private and in flux.

Although German authorities have publicly played down the likelihood of a blackout and bank runs – for obvious reasons  – the discussions show both how seriously they take the threat and how they struggle to prepare for potential crippling power outages caused by soaring energy costs or even sabotage. They also underscore the widening ramifications of the Ukraine war for Germany, which has for decades relied on affordable Russian energy and now faces double-digit inflation and a threat of disruption from fuel and energy shortages.

As everyone familiar with the recent history of the Wimar Republic Germany knows, access to cash is of special concern for Germans, who value the security and anonymity it offers, and who tend to use it more than other Europeans, with some still hoarding Deutschmarks replaced by euros more than two decades ago.

According to a recent Bundesbank study, roughly 60% of everyday German purchases are paid in cash, and Germans, on average, withdrew more than 6,600 euros annually chiefly from cash machines.

And here is the punchline: a parliamentary report a decade ago warned of “discontent” and “aggressive altercations” in case citizens were unable to get their hands on cash in a blackout. Translation: in case of cash withdrawal halts, German society may very well tear itself apart.

The Bizarre Twists and Turns of the Ever-Changing FTX saga