Though non-binding, the declarative resolution, which would have likely passed if brought to the House floor for a full vote, would have sent a strong message to the world, but chiefly Israel’s enemies, that after eight years of relentless hostility from the previous American administration, the US-Israel alliance is back on track and stronger than ever.

But for inexplicable reasons, the amendment didn’t pass muster with the House Rules Committee and consequently, never made it to the House floor for a full up or down vote. Sources close to the matter stated that the White House put pressure on Speaker Paul Ryan to kill the resolution and render it dead on arrival. The White House for its part denied playing any role in the shelving of the resolution claiming to have only recently become aware of its existence. more …

Opinion: Definition of Swamp: Bureaucrats appointed to serve in government by Obama/Clinton/Kerry.

The Golan Heights remain in no-man’s land. The Iranians want it, the Syrians want it. Barack Obama, John Kerry and Hilary Clinton were in favor of handing it over to Syria and the progressive left politicians of Washington, DC (swamp) do not want to discuss it.

Prior to Israel’s victory in the Six Day War of 1967, the Golan was used by Syria as a platform for arterial fire upon Israeli cities. Today, Hezbollah’s 150,000 Iranian rockets would make Israeli cities like ducks in a shooting gallery. 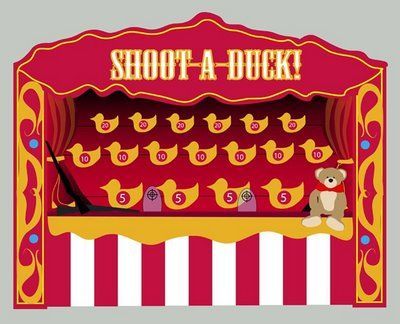 There’s oil in them there hills:

In December 2017, a quiet announcement was made about an oil find in the Golan that the Israeli government immediately downplayed as to its commercial value because of the difficulty in extracting the oil. That some estimates say there could be more oil in the Golan than in Saudi Arabia is something neither side wants to discuss for obvious reasons.

Florida Congressman Ron DeSantis spearheaded the bill to permanently recognize the Golan as a permanent part of Israel. He now joins Senator Ted Cruz as one of the most hated men in Congress by the left.

Both men are for the resolution.