Home PT World Order Grenell calls Susan Rice the ‘shadow president’ and ‘no one is paying... 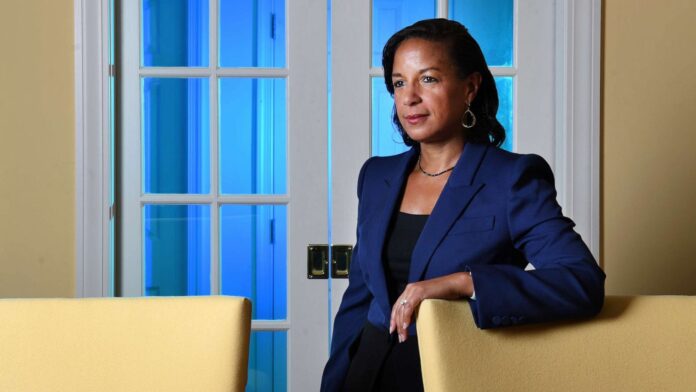 Fox News: Richard Grenell, the former acting director of National Intelligence under President Trump, said in an interview with CPAC that he believes Susan Rice has assumed the role of a “shadow president.”

Rice, who served as national security adviser under President Obama, was tapped last December by President Biden to take charge of the White House Domestic Policy Council. It is in that role that Grenell believes she is exerting her influence.

.@RichardGrenell on the far-Left's control of the Biden admin:

"Biden is too weak to stop the progressive Left from taking over…Kamala does not understand what's going on…We have a shadow president in Susan Rice and no one is paying attention." pic.twitter.com/8vyEJheUOx