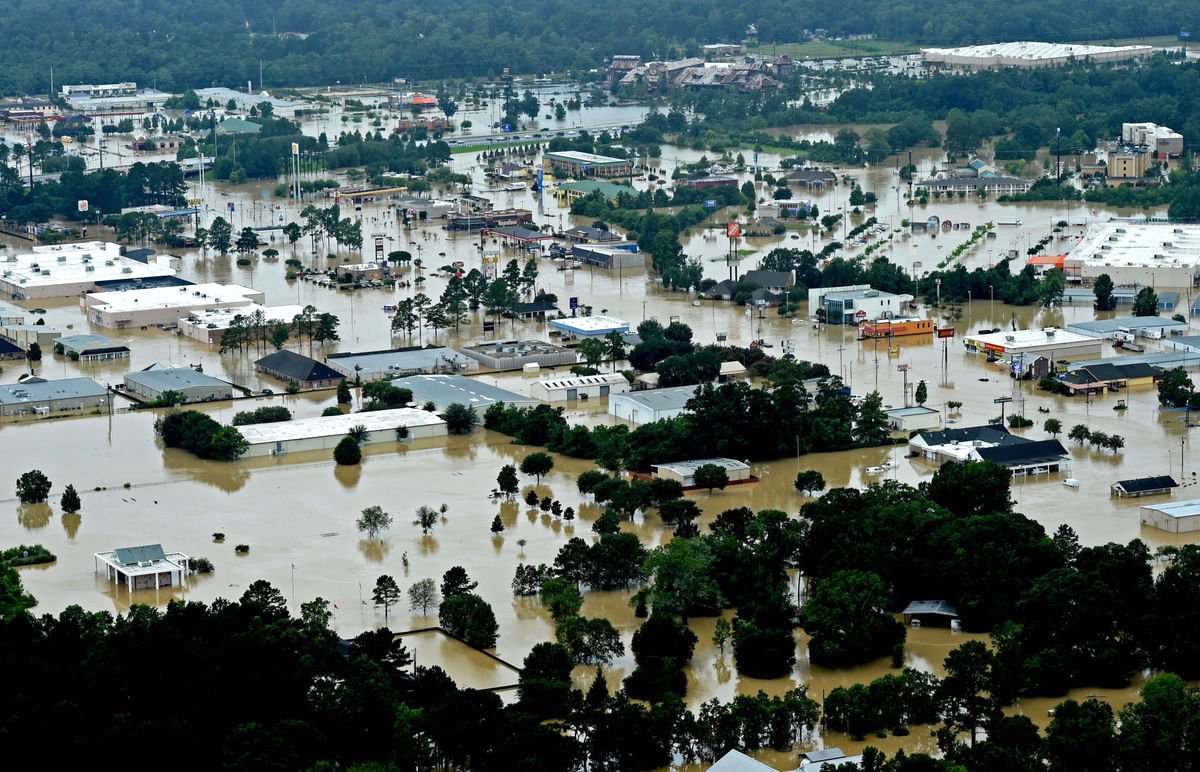 “I think you can connect the dots,” wrote a news editor for Hebrew Nation Radio in an article about the flooding. “There is a measure for measure principle here.”

The resolutions, which accused Israel of occupying Palestinian territories and committing human rights abuses against Palestinians, called for a number of anti-Israel measures, including a demand that the United States government halt all aid to the Jewish state if Israel continued building “settlements” in Judea and Samaria.

Opinion: I think you can connect the dots as well, and it didn’t occur to me until finding this article this morning:

And here is the part I missed: The ELCA meeting took place in New Orleans Louisiana.

We have hundreds of posts on the natural disasters that have taken place when nations have violated the Abrahamic Covenant (Genesis 12:3). We compiled a partial list from 1919 – 2011 here.

“For the day of the Lord upon all the nations is near; As you have done, it shall be done to you; Your reprisal shall return upon your own head.” Obadiah 1:15