Breitbart: Planned Parenthood Federation of America has announced that Hillary Clinton will receive its “Champion of the Century” award “for her 40 years of service to women and girls in this country.

Clinton will receive the award in New York City on May 2 at a “once-in-a-lifetime Gala, 100 Years Strong,” an event that continues the abortion business’s centennial celebration.

Planned Parenthood endorsed Clinton in the 2016 Democrat primary and election.

Opinion: Barack has a right to be disappointed after the hug:

And Nancy has a right to be disappointed after winning the 2014 Margaret Sanger Award: 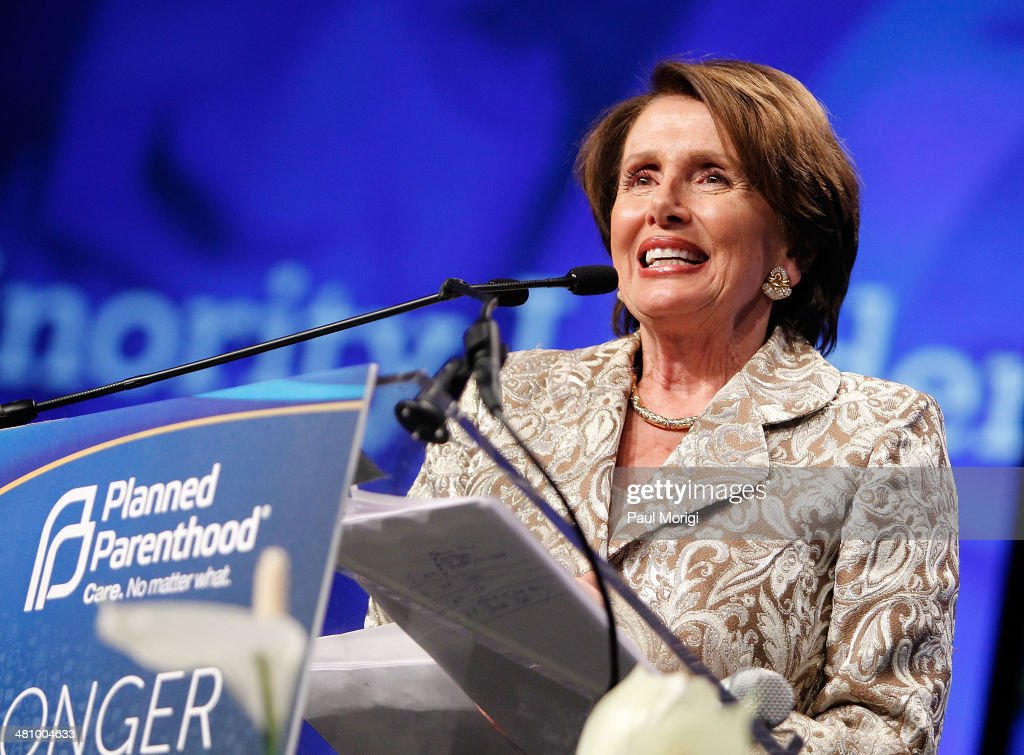 But Hillary, the 2009 winner of the Margaret Sanger award, needs a lift from her friends after losing the presidency:

And what could be a better lift to a secular progressive than supporting late-term abortion?

The Fed’s Legalized Counterfeiting Is Spiking Prices, Impoverishing You, and Enriching a Few

As Erdogan set for another tour, Turkey deepens ties with Africa